What next after the dictator runs away?

What next after the dictator runs away?

His departure is welcome news to the left, trade unionists and the poor. There is still a vital battle to be fought over which way the country goes. The coalition that got rid of Fujimori is made up of forces with completely opposing interests.

Fujimori’s power was built in the early 1990s because Peru’s ruling class and the US government fully backed his vicious measures to smash the country’s left and the Sendero Luminosa guerrilla movement.

His head of the secret police, Vladimiro Montesinos, worked with the armed forces to remove all parliamentary checks on government behaviour and destroy the power of the traditional middle class parties, as well as the left.

Peru’s version of crony capitalism meant that neo-liberal policies of deregulation and privatisation rewarded those capitalists prepared to finance the activities of Montesinos and Fujimori.

The effect of these policies provoked opposition amongst workers, peasants and the poor.

This became focused on opposition to the dictatorship, as happened in Zimbabwe under Mugabe, and Nigeria under successive military governments.

But a new sort of opposition took centre stage as Fujimori tried to use repression and wholesale bribery to get a third term as president this year. It was made up of those sections of big business which had been pushed aside when Fujimori ensured the biggest profit went to his cronies, and of the traditional middle class parties.

They found their champion in the neo-liberal economist Toledo. He got enormous popular support by standing against Fujimori in this year’s presidential elections.

This opposition mounted huge protests after Fujimori rigged the elections.

They exposed the corrupt practices of the last ten years-bribery of opposition politicians, backhanders from favoured companies, secret torture camps for opponents, even contacts with the Colombian drug cartels and arms sales to the Colombian guerrillas.

Fujimori tried to save himself by turning against Montesinos, who in turn tried to get the generals to stage a military coup. Finally Fujimori flew off to Japan and announced his resignation last weekend. Toledo and others in the neo-liberal opposition are now calling for a “tranquil transition to democracy”.

They want Fujimori’s placemen out, but they also want the mass of people to sit back and accept policies that mean poverty for them. Hopefully the workers, peasants and poor people who have helped overthrow a dictator will refuse to put up with more of the old medicine from his successors. 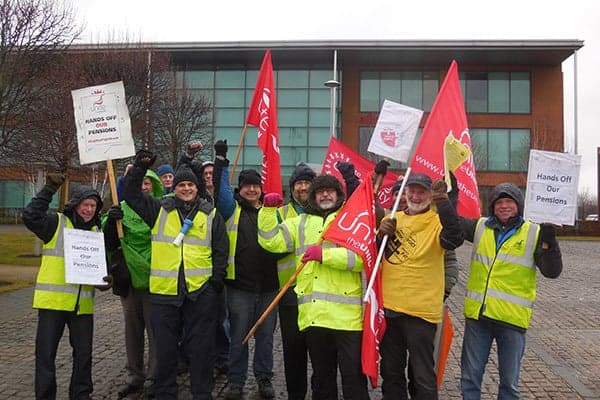 The facts they can't spin away 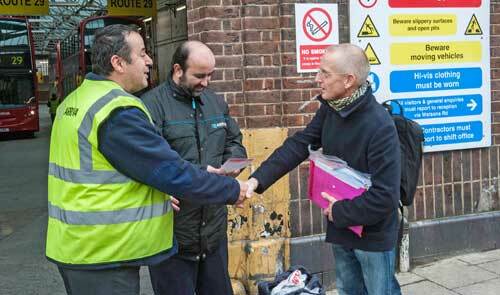