This article is over 12 years, 2 months old
A jury inquest found that "serious failings" at HMP Chelmsford prison in part led to the suicide of prisoner Abdullah Hagar Idris in 2007.
Downloading PDF. Please wait...
Tuesday 08 June 2010

A jury inquest found that “serious failings” at HMP Chelmsford prison in part led to the suicide of prisoner Abdullah Hagar Idris in 2007.

Abdullah was found hanging in his cell on Christmas Day that year.

Days earlier he was told he would be deported to Sudan.

He was an asylum seeker from Darfur in Sudan who had arrived in Britain aged 15 after fleeing violence and war.

The jury found a contributing factor to his death was management’s failure to make Abdullah unaware of his right to appeal the deportation.

The prison officer who handed him the deportation notice was not trained in the field and could not answer any of his questions.

He was granted leave to remain until his 18th birthday, but they failed to conduct a “needs assessment” as required by the Children’s Act.

They also failed to provide him with leaving care support after 18. Had this support been provided, the inquest heard, his death could have been avoided.

But more questions remain – such as, why are deportation documents issued to Sudanese nationals at all when the Home Office currently has a policy not to deport people because of the ongoing conflict?

Abdullah’s was a death that could have been prevented. 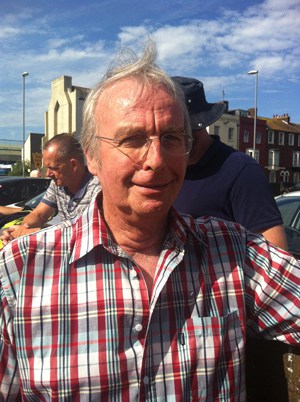 Weymouth bus strikers speak out over bosses' lies and bullying