Where now for anti-capitalism?

Where now for anti-capitalism?

THE ANTI-capitalist movement has developed astonishingly in the 20 months since the great anti World Trade Organisation protests at Seattle. In every country in the world significant minorities of people identify themselves with it.

Yet only ten years ago we were told the collapse of the USSR had ended all possibility of opposing capitalism.

All this is reminiscent of the late 1960s, the last time there was such a sense of revolt against the system.

Prior to 1968 establishment thinkers proclaimed the “end of ideology” and said the working class had become “embourgeoisified” (made middle class)-some on the left agreed. There were growing minority currents of dissent arising from the peace movement and the US civil rights movement. But in the mid-1960s they were still very small.

This changed quite suddenly in 1967 and 1968. The Black Panthers were suddenly emerging as a very important force in the Northern cities of the US. The murder of Che Guevara at the behest of the CIA in Bolivia turned him into a symbol of rebellion for a whole layer of young people across Latin America.

A 100,000-strong demonstration confronted armed troops at the Pentagon in Washington and pushed protests against the war in Vietnam to the centre of the US political stage.

The police shooting of a student in Berlin gave rise to a massive left wing student movement right across Germany. Thousands of Italian students occupied their colleges. Then in May student confrontations with the police in Paris were followed by the largest general strike in history.

The international activist minority grew tenfold in a matter of weeks. So in Britain the first demonstration in support of the national liberation struggle in Vietnam attracted about 15,000 people in October 1967. A year later there were 100,000.

And virtually everywhere there were huge and increasingly militant demonstrations against the Vietnam War.

It was as if the mindset of a whole generation was changing overnight.

AT FIRST the authorities were shaken by the protests. But by the end of 1968 they were learning, virtually everywhere, to cope with them. In some cases they beat demonstrators to a pulp-in Poland in March and outside the Democratic Party convention in Chicago in the summer.

In Mexico they simply shot them down, killing hundreds. In other cases, as in Britain, they deployed so many police that the activist minority began to feel they would never get anywhere simply by demonstrating.

Just as the movement was reaching its highest point, heated and sometimes bitter arguments broke out among participants about the way forward. Two basic positions emerged. The first grew out of an obsession with the tactics of confronting the police on demonstrations. It involved groups using ever more violent methods in an effort to fight the state.

They imagined they could beat the state by their own efforts, or at least inspire masses of people to fight by engaging in such confrontations. By the late 1970s there were such “autonomist groups” in many European cities. Similar arguments led many student activists in Latin America to turn themselves into small guerrilla groups.

This inspired some small groups in the advanced countries to emulate them. The Red Brigades in Italy, the Red Army Faction in Germany and the Weathermen in the US turned to planting bombs, kidnapping industrialists, and even shooting politicians.

The approach was disastrous.

The power of a ruling class and its state does not just come from the military force it deploys.

Behind that military force lies the vast wealth it controls as a result of exploiting millions of people. It cannot be overthrown unless those millions move against it and begin to fight for control of that wealth. Short of that, sooner or later, the state was going to be able to reorganise itself to isolate and crush small militaristic groups.

ACROSS LATIN America literally thousands of activists were hunted down and murdered. In the advanced countries they were usually lucky enough just to face spells in prison.

Meanwhile their methods provided excuses for the state crackdown on the whole far left with the blessing of mainstream trade union leaders. The other response to the impasse faced by protesters in the late 1960s was to move on from arguments over demonstration tactics.

Many wanted to connect with wider social forces-above all the working class, whose position in the capitalist economy gave them the power to bring it grinding to a halt.

This approach received a huge boost with the French general strike of May 1968, the virtual uprising by motor workers in the Argentinian city of Cordoba in 1969, and the Italian “Hot Autumn” of strikes and occupations in the same year. Activists could see with their own eyes that hundreds of thousands of workers in militant confrontation with the state could paralyse its forces and achieve victory.

The task of activists was not to substitute themselves for workers’ struggles, but to find ways to help build and generalise them. The movement today has one great advantage over the movement of the 1960s. Although we have not yet experienced anything on the scale of May 1968, it is already a movement against capitalism.

As such it has the possibility of connecting with the everyday experience of everyone who lives under the system.

Neo-liberalism is the latest phase of capitalism.

In every workplace in the world people are being driven to work harder and longer, and often for less. In every locality in the world, schools, healthcare, welfare benefits and social housing are being cut back. The privatiser lurks behind every door, and the IMF behind most governments.

Right across the world mass movements are already arising spontaneously. There are a range of tactical discussions about how to take particular protests and demonstrations forward. The debate among anti-capitalists about such issues is one of the strengths of the movement.

But the central issue is not one of tactics on the day of a demonstration. It is about taking the best experience of the last great upsurge and seeking to broaden the movement to involve even wider forces. 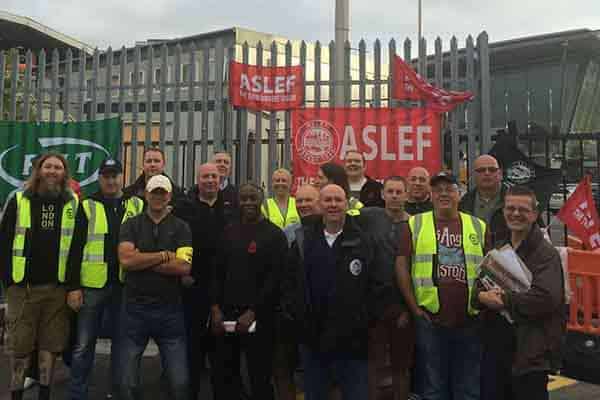 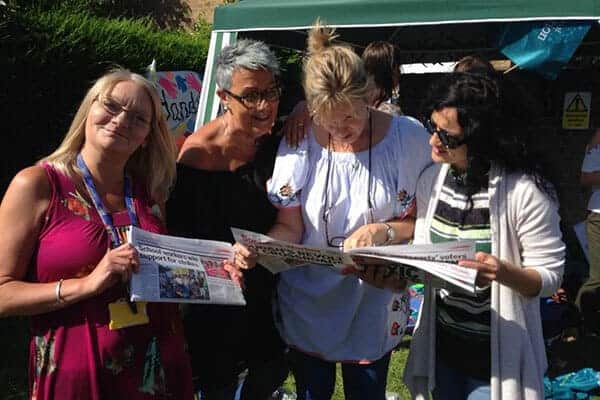 Say no to cuts in disability benefits