Where now for education campaigns?

This article is over 12 years, 6 months old
At the end of each year there is the usual trawl for redundancies in further education.
By Sean Vernell, UCU national executive (pc)
Downloading PDF. Please wait...
Tuesday 07 July 2009

At the end of each year there is the usual trawl for redundancies in further education.

This year is different. There are massive cuts hitting further and adult education.

The usual ways of dealing with redundancies – threats of industrial action, one-day strikes and “consultations” – are not enough.

Every college needs to get an action plan. If management announce redundancies at your college, take a leaf out of Tower Hamlets’ book and walk out immediately.

Call an emergency union meeting and apply for a ballot as soon as you can. Fight for the most militant action you can get. We also need a coordinated national campaign.

On 19 September the UCU has called a national delegate conference for the further education sector to discuss pay and jobs.

Branches should send a delegate and should also put a motion to the conference to reject the 1.5 percent pay offer.

Branches should call upon their national leadership to support all-out action against redundancies and victimisations.

Some colleges are not making redundancies but are pushing through other cuts. This is part of the softening up process, and lays the basis for bigger attacks in the future.

Managements will attempt to push through cuts in the weaker sections first.

Branch officers need to keep managements to central negotiations, backed up by lobbies and protests in defence of education. 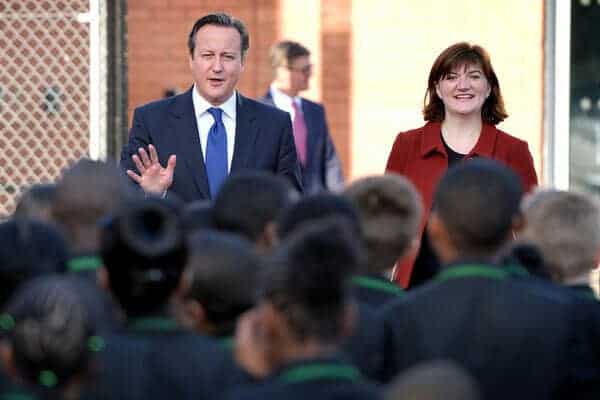