Which way forward for the climate movement?

This article is over 11 years, 10 months old
Environmental activists descended on the Royal Bank of Scotland (RBS) in Edinburgh on Thursday of last week.
By Jonny Jones
Downloading PDF. Please wait...
Tuesday 24 August 2010

Environmental activists descended on the Royal Bank of Scotland (RBS) in Edinburgh on Thursday of last week.

Up to 500 campaigners occupied a position on the grounds of RBS in protest at the bank’s environmentally damaging investments in oil.

Monday was a day of direct action, targetting banks and power stations around the city. Several activists were arrested. The camp remained there as Socialist Worker went to press. Trade unionists attended the camp from Edinburgh TUC and Unison.

Yet the action was small compared to the numbers that activists had hoped to mobilise. This led to some important discussions. One revolved around how to build a strong climate movement and in particular why the climate camp has failed to mobilise wider layers of people.

Some of those camping explicitly referred to climate camp as a white, middle class organisation and discussed ways involve more working class people.

Other activists raised the issue of the economic crisis, cuts and the importance of demanding climate jobs and green investment from the government.

Climate change will hit the poorest people the hardest and workers have an interest in fighting it. We must continue the fight to build a genuinely mass movement to tackle climate change. 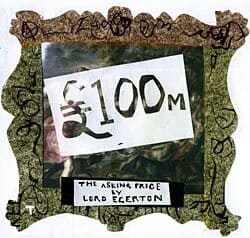 Saving art ‘for the nation’: The art of robbery

The sentencing of Mohammed Atif Siddique 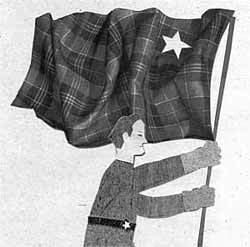