While we work harder than ever

While we work harder than ever

RICH PARASITES like those pictured above lived it up at Royal Ascot last week. Summer for this lot will consist of an endless whirl of such events. They will crawl from the corporate hospitality tents at Wimbledon this week, then on to the elite rowing gala at Henley. In between they will idle away their time in parties, or plan luxury cruises on their yachts.

The contrast with the lives of the rest of us is stark. A new study showed this week that workers are under more pressure, and are working harder and faster than ever before. The study, by Professor Francis Green of Kent University, found that the rise in the intensity of work was sharper in Britain than in any other country in Europe.

The report blames the “call centre culture” where management enforce speed-ups and deduct time spent on breaks from pay. “The call centre is the assembly line of the modern era,” said Professor Green, and compared them to 24 hour car production lines at the beginning of the 20th century.

This is the reality of the class divide, one that is as deep as ever in New Labour’s Britain.

Iraq investigator: troops should have shot, not crucified prisoner 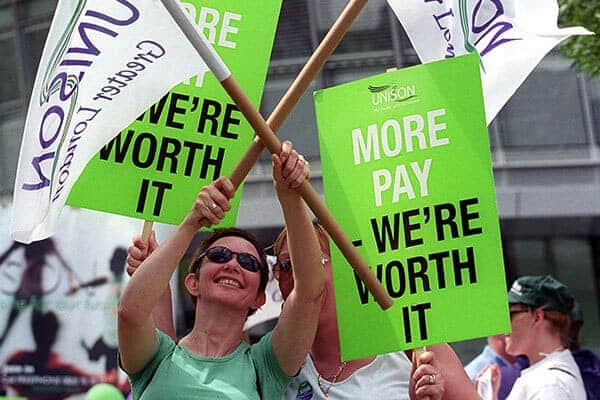