Who is to blame for ruining the world

Who is to blame for ruining the world?

THE HUGE problems and disasters that humanity and our planet are facing at the beginning of the 21st century have led many people to question the way society is organised. People across Africa, Asia and Latin America live with disease, famine and poverty. Massive floods, caused by global warming due to pollution, have swept across parts of Asia, Africa and Europe. We need radical solutions to these problems to ensure that the world and human beings continue to survive.

Sometimes the search for radical solutions leads activists in the anti-capitalist movement to argue that the people to blame for these problems are those who live in the richer part of the world. At the recent People and Planet “Shared Planet” conference some activists said that while every human has an impact on the planet, some have a bigger impact than others.

They say some people leave “bigger footprints” than others. They see a distinction between the citizens of the North of the world who live in European and North American countries, and the South, which includes the continents, Africa, Asia and Latin America. So those in the North of the world are consuming too much, leaving very little resources for people in the South and destroying the planet in the process.

The capitalists’ control of resources affects everything. There is enough food in the world to feed everybody quite adequately. Food production has outstripped the rise in population in the last 40 years by 16 percent. But the distribution is wrong, and people who can’t afford to buy food are left to starve even when plenty is available.

The technology exists to drastically slash the greenhouse gas emissions, which cause global warming, of power stations and road transport. The reason it isn’t used is because it would hit the profits of the car, oil and gas companies that have so much power within the system.

If people changed their own individual consumption it would have little effect upon the lives of the poor in the South. Even if Northern workers cut back on their consumption of food and other resources our rulers would not pass on the small benefits to the world’s poor. The radical solution we need is a collective one. It can unite the workers and the poor across the globe.

Throughout Northern countries millions of people live in poverty and unemployment where lack of consumption is the problem. Even in the US, the richest country in the world, hunger hits a significant proportion of the population. Second Harvest, a hunger relief organisation in the US, feeds almost 26 million people nationally-10.4 percent of the population. Over 13.5 million children under the age of 12 go hungry or are at risk of hunger in the US.

In many of the inner city ghettos in the US child mortality rates are the same as in some African and Asian countries. The same poverty characterises other Northern countries, where the standard of living is higher then in the South but people have to struggle to survive. The reason poverty and environmental destruction stalk the globe is because a small elite controls all the wealth and resources under capitalism.

Because the driving force behind capitalism is the need to make profit, countries and people who cannot pay for food and products do not get them. So areas such as Asia and Africa, which were plundered and colonised by the first capitalist countries in the 19th and 20th centuries, are still in poverty because they have been kept indebted to Northern banks.

The wonderful demonstrations in Seattle, Melbourne and Prague against capitalist institutions like the WTO and the IMF that have occurred over the last year have shown the alternative to the present system. There have also been revolts against the free market and poverty in the South. General strikes in Bolivia, Argentina and Nigeria among others have shown the potential power of the world’s working class. It is this power which can both halt capitalism and transform the nature of society. 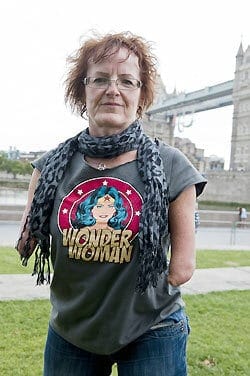 'Seven medals but now the Tories want my benefits'

Why does UNISON see activists as enemies? 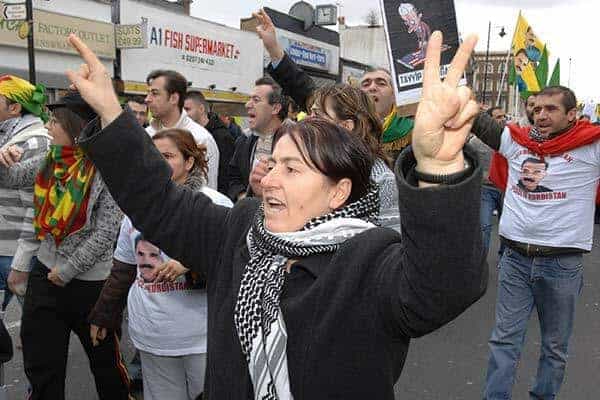 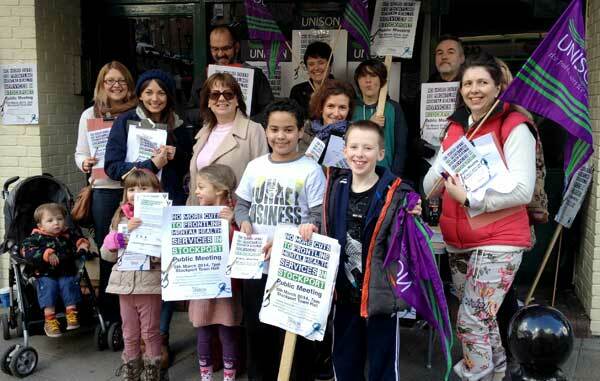 No to mental health cuts in Stockport