Why Labour deserved to lose in Tower Hamlets

Socialist Worker welcomes Rahman’s win. But there can be no let up in the fight against cuts and racism
By Charlie Kimber
Downloading PDF. Please wait...
Sunday 08 May 2022 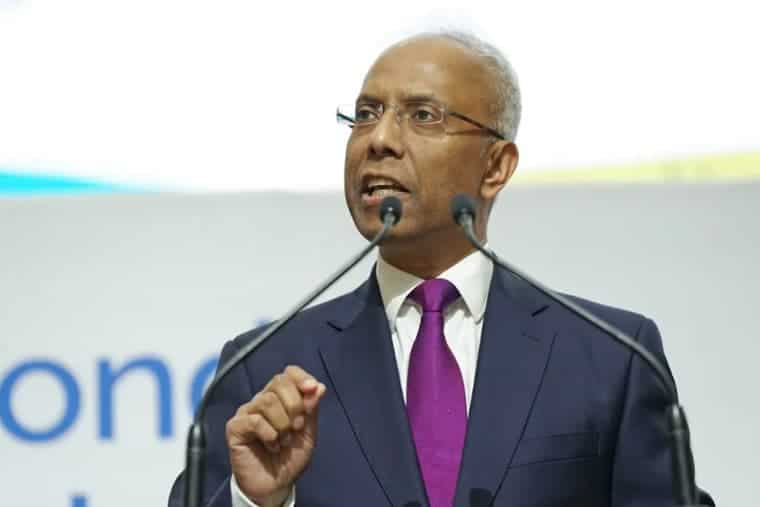 Labour’s defeat in Tower Hamlets, east London, was one of the biggest upsets at the local elections. It is a response to Islamophobia, state racism and Labour’s attacks on working class people. Lutfur Rahman, standing for the Aspire party, comprehensively defeated the sitting Labour mayor John Biggs. Rahman was elected with 40,804 votes to Biggs’ 33,487. And in the council elections, Aspire took control by winning 24 seats to Labour’s 19. The Greens and Tories won one each.

Rahman did not fight on a socialist platform. His manifesto included an endorsement from former London mayor Ken Livingstone and put forward what might be described as a version of mildly left Labourism. It called for building 1,000 council homes a year, vaguely backed “green jobs”, pledged to “explore” extending free school meals to all secondary school students, rebuild youth centres and to protect “frontline services”.

But it also demanded tediously familiar action over crime and anti-social behaviour that ends up as more powers for the cops. In Rahman’s case it had the unusual element of a plan to arrest a “dealer a day”.

Under Biggs the council has attacked workers’ rights and made major cuts to key frontline services such as children’s special needs provision, adult social care day centres, youth provision and more. It alienated Labour supporters with its policies and its relentless hostility to left labour activists. The council’s refusal to grant a park for the Freedom Ride for Palestine also became a touchstone issue.

Unison union members fought a long strike in 2020 after the council imposed its version of fire and rehire on 4,000 workers. As John McLoughlin, Unison branch secretary (pc). told Socialist Worker, “Nobody in Tower Hamlets Unison will shed any tears to see that the mayor who sacked us in 2020 is now sacked himself.”

But the roots of this revolt go back much further. Rahman was Labour leader of the council before standing and winning for mayor as an independent in 2010. Labour figures had used various Islamophobic slurs against him and forced him out as their candidate. As mayor, Rahman was an irritant to the government with his opposition to some cuts and the academisation of schools.

He was re-elected as mayor in 2014. Almost immediately the Tories sent in a “takeover squad” to run parts of the authority. It came after a £1 million publicly-funded inspection by accountants PricewaterhouseCooper into whether the council was getting the “best value” for its spending.

Tory local government minister Eric Pickles seized on the report. He said that “allegations of extremism, homophobia and antisemitism” had been allowed to fester in Tower Hamlets. This was based on nothing more than assaults by right wing journalists.

In 2015 an election court removed Rahman after finding him guilty of vote-rigging, buying votes and using “spiritual influence”.  The judgement peddled the racist myth of passive Muslims manipulated by their leaders. It said, “A distinction must be made between a sophisticated, highly educated and politically literate community and a community which is traditional, respectful of authority and, possibly, not fully integrated with the other communities living in the same area.”

Despite all the very serious allegations, used to ban him from office for five years, there was no criminal prosecution.

Many of those involved in Aspire also recall the revolt against Tony Blair’s New Labour and the Iraq war. In 2005, standing for the Respect party which included the SWP, George Galloway won a stunning victory to become the MP for Bethnal Green and Bow. It reflected some of the great movement against the imperialist war. Respect then went through a series of splits and ceased to exist. 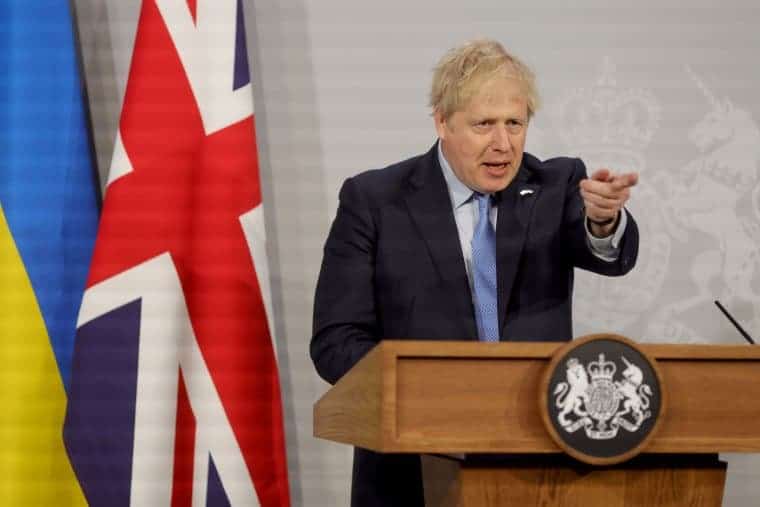 Tower Hamlets is one of the poorest areas in Britain. The council’s own review last year said, “Poverty in Tower Hamlets is nothing short of an emergency. On the eve of the pandemic, in a typical classroom of thirty children, seventeen were living below the poverty line. More than four in ten older people were living in low-income households.”

In those conditions, Rahman speaks to many people who feel abandoned in the face of relentless cuts and crushing pressure on their pay, benefits and pensions. In particular, he appeals to Muslims who feel battered by worsening state racism on top of the other class assaults.

Socialist Worker welcomes Rahman’s win. But, just as when Labour left wingers head a council, there can be no let up in the fight against cuts and racism. A test in the coming months will be how Aspire responds to reactionary pressure to attack LGBT+ education. It’s good Biggs has gone, but prepare now to confront Aspire and Rahman if they let down the people who voted for them. 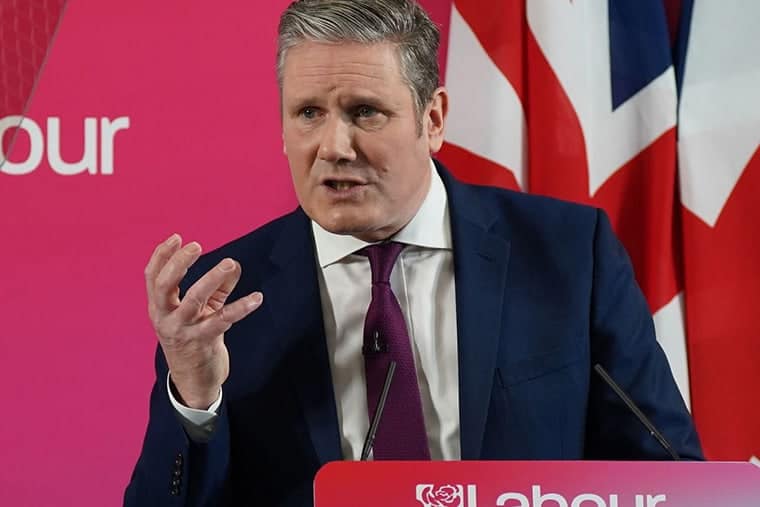 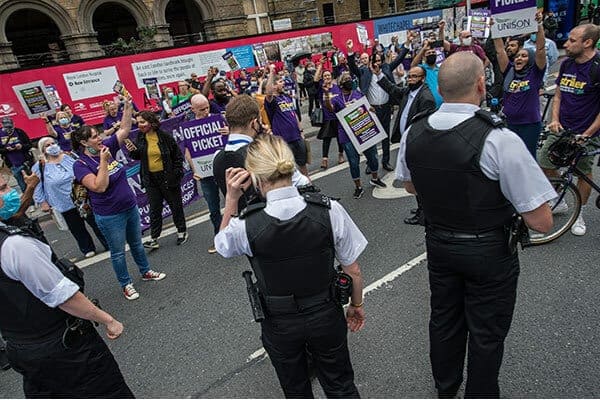 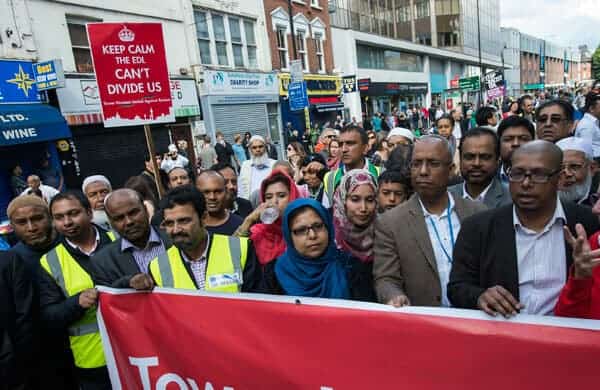 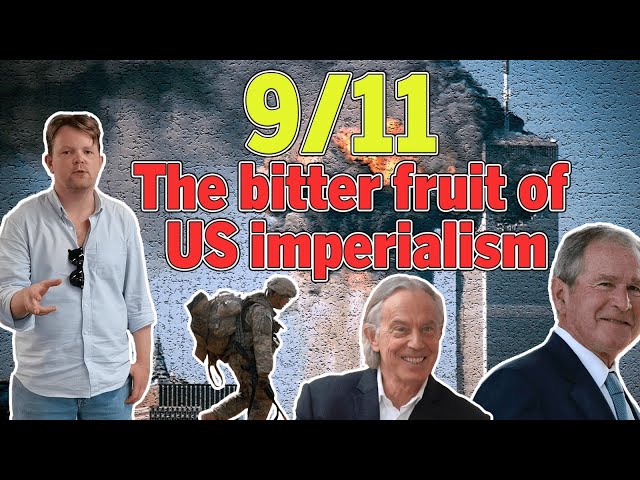 9/11: the bitter fruit of imperialism