Why we are proud to be backing Respect

This article is over 17 years, 7 months old
Four ex-councillors in the West Midlands have issued this statement calling for a Respect vote:
Downloading PDF. Please wait...
Thursday 10 June 2004

Four ex-councillors in the West Midlands have issued this statement calling for a Respect vote:

HAVING BEEN members of the Labour Party for most of our adult life, all of us were jubilant at the demise of Thatcher and the eventual dismissal of the Tories. However, the reality of Blair’s New Labour soon turned that hope for a real change to disappointment.

The continuation of PFI deals, in particular the pushing through of the scheme with the anciliary workers at the Dudley Group of Hospitals, the cosy relationship with the likes of Rupert Murdoch, the sell-off of council housing and the failure to repeal anti-union legislation convinced us that this was no longer the Labour Party that we joined to champion the rights of ordinary people.

Disillusioned, we retired from activity in the party and have discontinued our membership. The decision to go to war with Iraq confirmed our growing conviction that a new political force was needed that stood in the best traditions of old Labour. Having supported the Stop the War activity locally the formation of Respect was a welcome and timely development.

This gives an opportunity for everyone who feels betrayed by Blair’s New Labour on key issues from privatisation through the student fees fiasco, to the war on Iraq to have a voice. Vote Respect in the European and local elections. 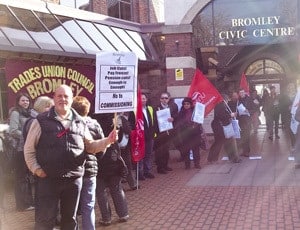 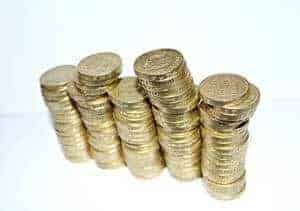