But passengers giving evidence at the ongoing inquest into the killing of the innocent unarmed Brazilian say they heard no warning.

Rachel Wilson, who was sitting opposite Jean Charles on the tube train, was among a number of witnesses who insist the police didn’t shout any warning.

She initially thought the plain-clothed cops were lads “messing around”.

She told the inquest, “Only when I saw blood I realised it was not the case.

“Then I thought they were terrorists.”

They both insist they shouted “armed police” before opening fire.

One witness sitting two seats from Jean Charles de Menezes when he was shot says the police who burst onto the tube were in a “state of panic” and that “things felt like they were a bit out of control”.

Anna Dunwoodie, who also heard no police warning, said that she watched in horror as the men ran into the carriage with “lots of guns”.

She said, “I could feel there were people getting out of the seats further along the carriage and I was very aware of a sense of panic from the passengers.

“But I also felt that there was a sense of panic from the men in the doorway and a sense that maybe they weren’t quite sure what was going to happen next or what they were going to do next. I found that very frightening.”

She went on to tell the inquest, “I think it was the man, who I now know to be a surveillance officer, [who] really seemed to be frightened or hyped up when he was calling the other men.”

She added that she felt “pressured” into making a hurried statement to police afterwards.

The surveillance officer referred to by Anna Dunwoodie said his team did not identify Jean Charles as a terror suspect before he was shot dead.

The man, testifying as “Ken”, said he tried and failed several times to look at Jean Charles’s face.

Jordan Begley died after police shot him with a taser 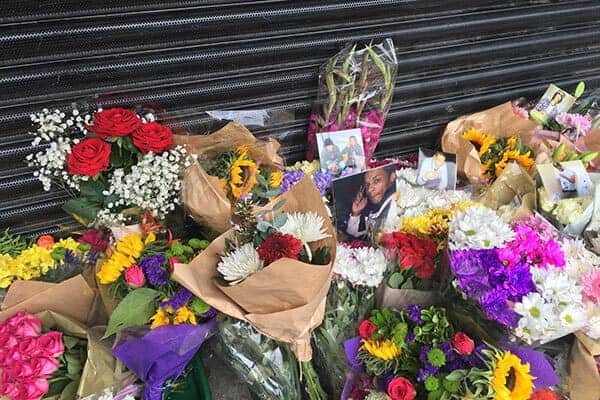 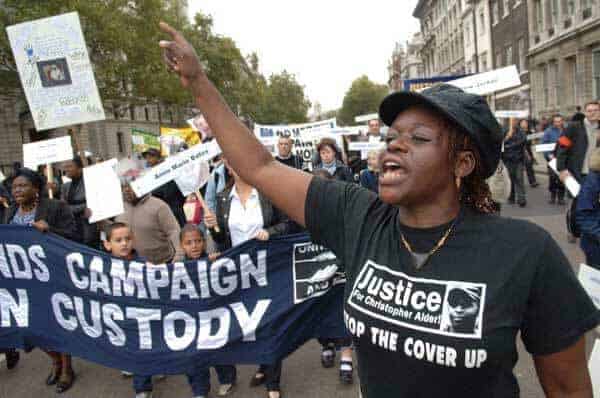 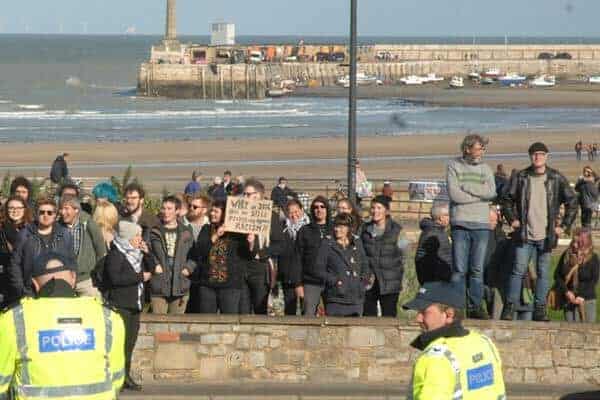