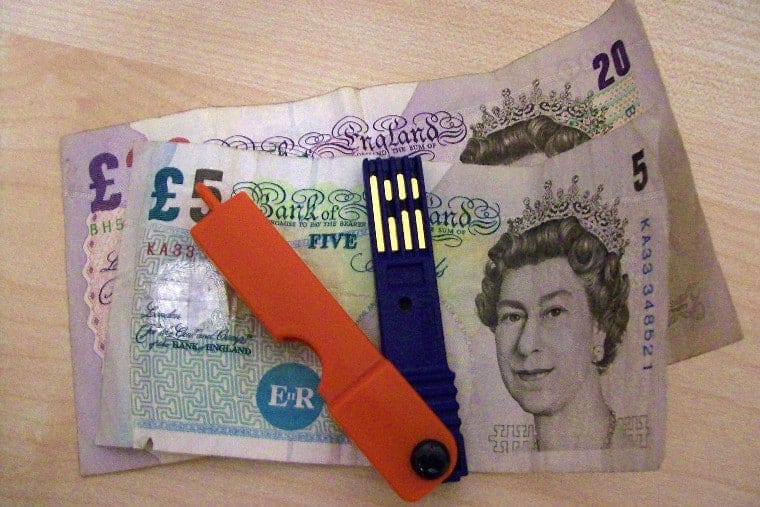 The annual cost of a prepayment meter has increased by £708. (Lydia/Flickr)

A woman in Scarborough, North Yorkshire, has vowed to stop energy bosses hurling her deeper into poverty. Bulb Energy told Sarah that her home would soon be installed with a prepaid energy meter. These charge a higher rate than other tariffs.

And they mean people ­­“self ­disconnect” when they can’t afford to top up their supply. Sarah told the firm no—and is now being threatened with court orders. “I’ve seen how much people have to put on their key for the meter,” she told Socialist Worker. “In the end it takes a lot out for debt, so you don’t get your full whack of electric—if you top up £30, you only get, say, £23. In October everything is going up again—it won’t be affordable. And I’m on Universal Credit (UC).”

Sarah was given a £13,000 bill from Bulb last year. “They plucked that out of thin air, and I knew it wasn’t real,” she said. “They were very aggressive in their emails. So I’ve been fighting them for about a year, and when I got this latest letter I thought right, that’s it. I don’t need to be treated like this, so why would I put up with it? They’re just picking on the little people. I think they bank on people not knowing what’s going on.”

Sarah explained that Bulb “is not getting into her home”—even if they have a court order.  She added that although her gas meter is outside her house, she will not have the electric meter inside the house changed.  “The letter had a lot of black bold and red writing. It was threatening in tone. It says they’re going to court for a warrant, and they’re coming in. It’s a bullying tactic,” she said.

Sarah hopes her resistance spreads. “This isn’t just affecting me. There are people where I’m living who have the same problem. It makes me sick. Especially when you think about how much energy giants make—it’s ridiculous. It’s not our fault when we’re cold and are living in damp conditions. The Tories are wiping out a whole level of people who are struggling. Their plan is just to make more and more money.” 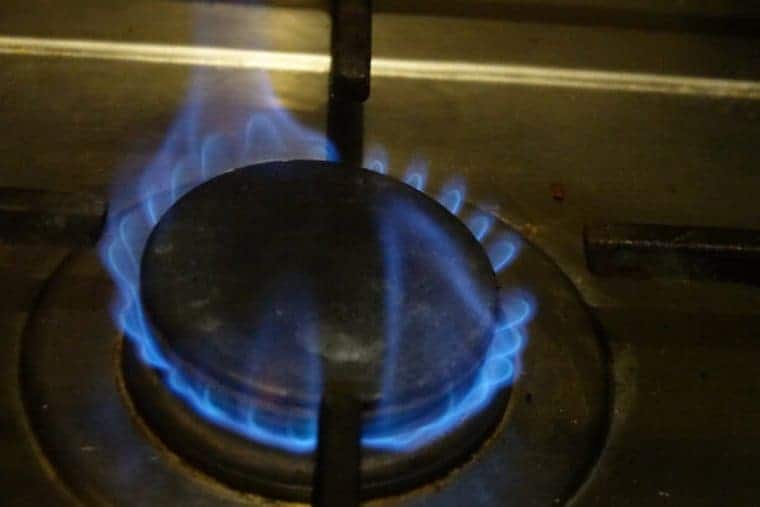 Sarah slammed the Tories’ UC regime as “awful”. “I missed an appointment, and it cost me £75. That’s even less money for me to live on,” she said. “It’s not really living, it’s surviving what the government does to you. And it needs sorting out. The only way out of this is to fight back. I’m dreading it when next winter comes. I can’t pay even if I wanted to—I haven’t got any money. They can’t take what I haven’t got.”

It’s good that trade unions have called a national demonstration over the cost of living and other issues on 18 June in London. It has to be built everywhere. But we will need much more militancy to beat the Tories.

Sarah is a pseudonym

Build strikes to fight back

Post Office workers are set to strike on Tuesday of next week over pay. The strike comes after bosses offered just a 2 percent pay increase this year—well below inflation—following a wage freeze last year.

The CWU union says the strike will close every one of the 114 Crown Post Offices—the major Post Office branches—in Britain.  Workers voted to strike by 97 percent on a turnout of 70 percent in a ballot in March. The union also says more strikes will follow if bosses don’t back down.

An emergency motion for postal workers on Wednesday called on the union’s Postal Executive to prepare for industrial action. Royal Mail bosses want to tie a pay deal to attacks on working conditions, including more Sunday parcel deliveries.

The motion said the union would declare a dispute if an agreement “is not in sight” by the end of next week.

And on Thursday telecoms workers were set to debate a pay dispute with BT. The CWU said earlier this month it would declare an industrial action ballot after BT bosses gave workers a pay increase of as little as 3 percent.

One motion demands that union leaders don’t agree to any pay deal less than the RPI rate of inflation. Another demands members get a vote on any pay deal that’s agreed.

Meanwhile, strikers at Chep UK are still balloting to extend their all-out strike for the second time. Supporters protested outside the British headquarters of the company Brambles Ltd that owns Chep last Wednesday.

Workers have been on picket lines for five months. The latest ballot closes next Thursday. Workers are fighting back in the face of soaring living costs and stagnating pay. Strikes are the way to hit back.

We are paying for company failings

Bulb energy is a failing business, but it’s ordinary people who are paying the price. The gas and electricity provider has been using its £1.7 billion government bailout to pay millions in bonuses.

The company collapsed last November with 1.6 million customers, costing taxpayers some £2.2 billion by next year. This is the biggest bailout since Royal Bank of Scotland in 2008.

It still operates on these funds while a buyer is being found, but top staff are still yet to leave the failing company. 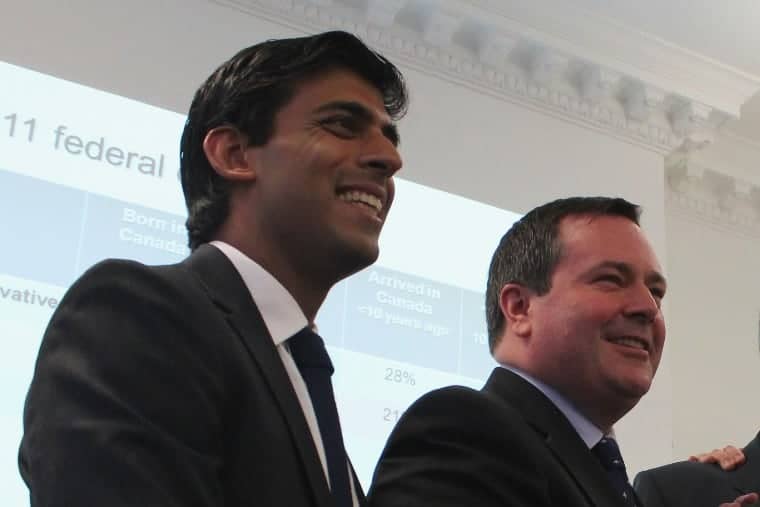 Hit back at the Tory cost of living crisis
Read More

Some £2 million has been paid in quarterly retention bonuses so far. This is to keep the company running and make it seem profitable to potential buyers. Chief executive Hayden Wood is still grabbing the £250,000 salary he got before the company was bailed out. So ordinary people pay more for their energy and at the same time are taxed  to bail out failed privatisers and their fat cat bosses.

Bulb owed £254 million to customers who paid for gas and electricity in advance when it collapsed. It took months for it to be returned. And other energy firms that “rescued” other failing companies have grabbed  over £1.84 billion from energy regulator Ofgem to cover costs. We’ll all be told to pay a £68 a year charge on bills to cover it. The whole industry should be renationalised under democratic control to eliminate the profiteering. 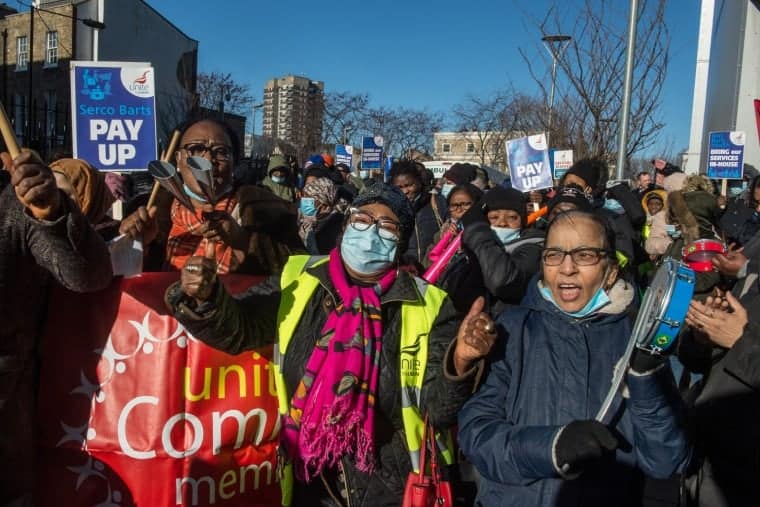