This article is over 17 years, 5 months old
Don't let them steal your pension! THE GOVERNMENT has unveiled one of the single biggest assaults on workers’ living standards since the Second World War.
Downloading PDF. Please wait...
Saturday 18 December 2004

Don’t let them steal your pension!

THE GOVERNMENT has unveiled one of the single biggest assaults on workers’ living standards since the Second World War.

Up to five million public sector workers face working an extra five years before they can claim their pension.

Imagine if that same principle were applied to the basic working week. You would be told that you had to work for an extra three hours a week, on top of your 38 hours, for no extra pay.

And because pensions are a form of deferred wages, Labour is really forcing through a giant wage cut.

Every report shows that the later workers retire, the sooner they die. Teachers who retire at 65 die, on average, 18 months later. Those who retire at 60 live far longer.

This attack will give a green light to private sector employers to close decent pension schemes, drive up workers’ contributions or raise the retirement age.

Public sector union leaders met on Monday of this week at the Trades Union Congress (TUC) to discuss their response. They agreed to coordinate their activities in the new year. Any joint move will be welcome.

But it is going to take a serious fight, mobilising the millions of workers who are affected, in order to stop this pensions robbery. 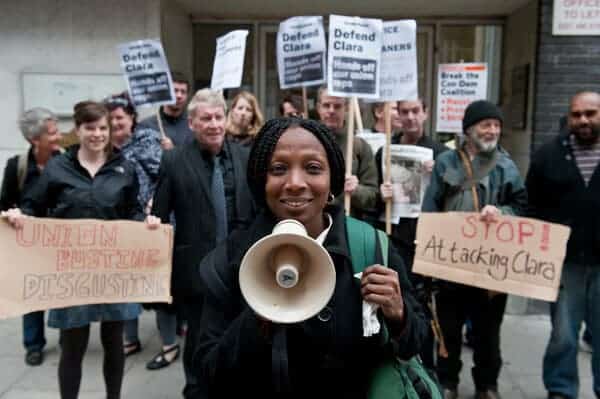