WORKERS IN Britain are working longer despite the European Working Time Directive which is supposed to restrict the working week to 48 hours. The government was forced to introduce the directive last year. But New Labour watered it down.

Professor Harvie Ram sey of Strathclyde University says, “The government made so many concessions that we’ve been left with something that can be ignored by employers pretty much at will.” A study released this week by the authoritative Joseph Rowntree Foundation shows that the 48 hour working week has made little difference to workers’ lives.

Longer hours and more intensive work have had a devastating effect. One of the report’s authors, Cerodwen Roberts, says, “Families are under more pressure. People’s lives are beginning to burst at the seams.” 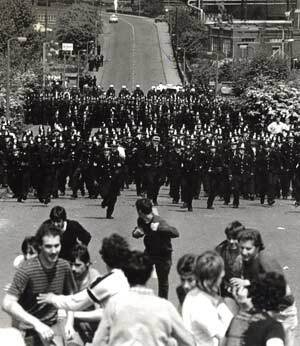