Workers fight back in Argentina

Workers fight back in Argentina

TENS OF thousands of public sector workers marched through the Argentinian capital, Buenos Aires, last week as part of a two-day protest against government plans to cut wages and pensions.

Teachers, civil servants and students were joined by thousands of unemployed workers in the latest in a series of strikes and angry protests to rock the South American country.

Demonstrations took place in other cities across the country, and unemployed workers also mounted roadblocks, paralysing transport in many areas.

Over 100,000 people joined a protest mass at a Catholic cathedral in Buenos Aires against the cuts in wages and pensions.

The cuts are part of a package agreed by the Argentinian government and the International Monetary Fund, and backed by Tony Blair on his recent visit to the country, to ensure Western bankers continue to get interest payments. 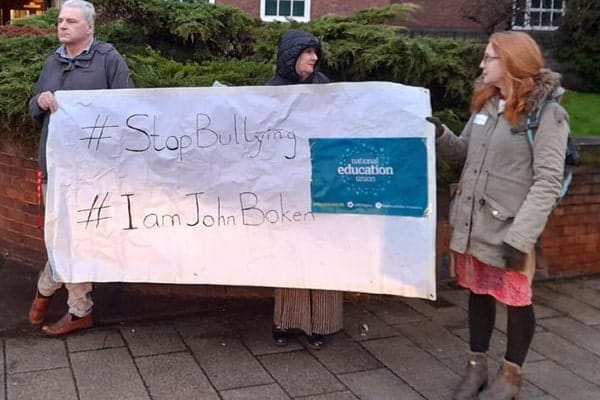 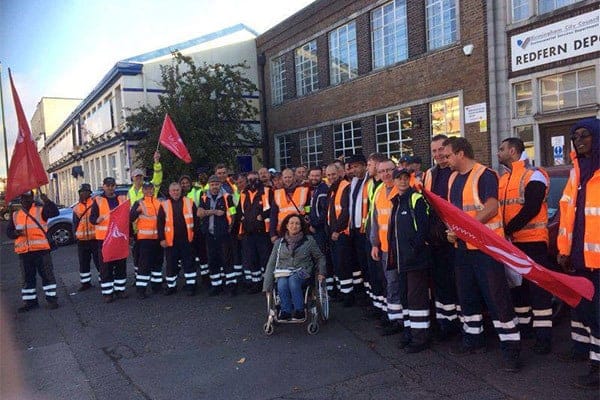