Workers ‘have Ardagh Glass bosses on the run’

Bosses of multinational bottle company Ardagh Glass have made concessions to stave off strikes for the second time.

Workers in the Unite and GMB union there were set to begin a campaign of national strikes on Monday of this week.

Workers had rejected a two-year deal that bosses refused to improve on.

Workers agreed to suspend strikes while the new offer is voted on.

One Unite member at the Barnsley plant told Socialist Worker, “Now is a good time to hit the company hard. They have upped two ‘final’ offers so far—we have them on the run.”

More than 40 metal treatment workers walked out on Friday of last week and Monday of this week at King and Fowler in Liverpool.

The Unite union members are demanding their first pay rise in five years.

Workers plan to strike for a day every week and have begun an overtime ban. 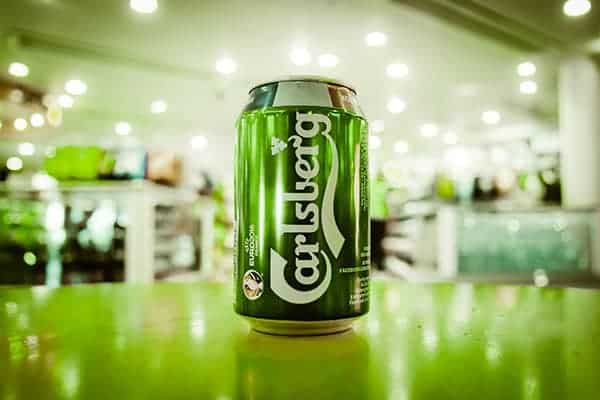 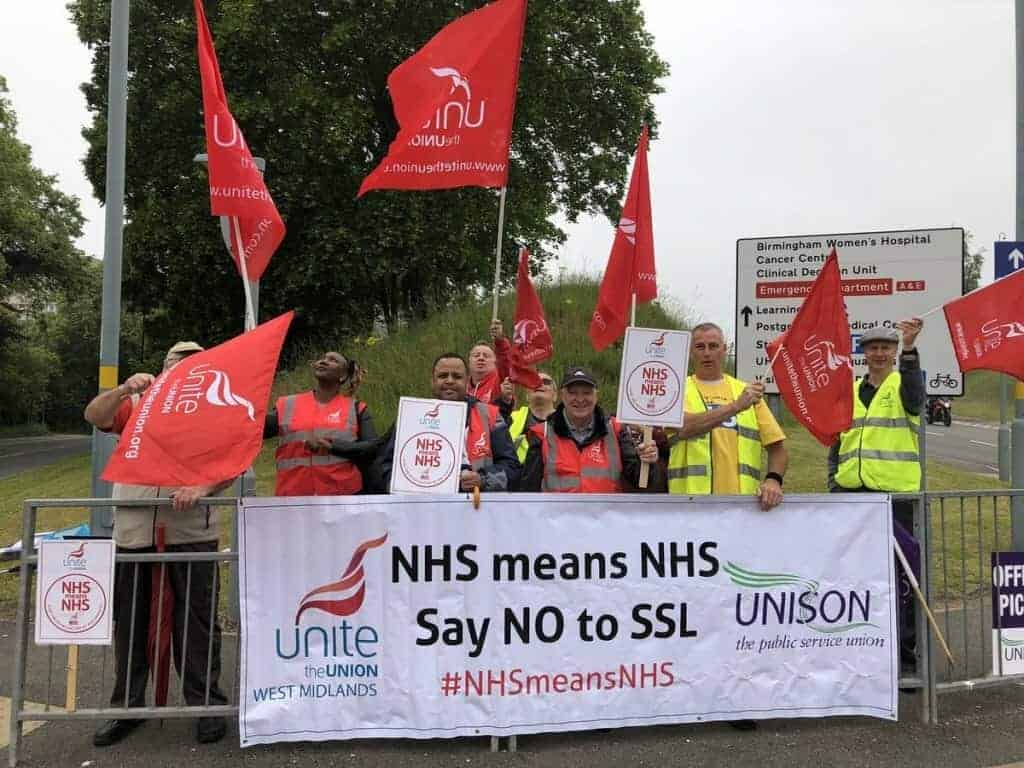