This article is over 9 years, 3 months old
Lecturers in the EIS teaching union in Scotland are set to strike on Tuesday of next week over pay. The workers are fighting a below-inflation 1 percent pay offer.
Downloading PDF. Please wait...
Tuesday 16 October 2012

Lecturers in the EIS teaching union in Scotland are set to strike on Tuesday of next week over pay. The workers are fighting a below-inflation 1 percent pay offer.

Lecturers backed discontinuous strikes by 54 percent in a recent ballot. They backed action short of a strike by 72 percent. The EIS said the strike would be the start of a programme of industrial action to defend pay.

Other higher education unions have also balloted. Unite members backed strikes by 63 percent. The result in the GMB was due as Socialist Worker went to press.

Lecturers in the UCU union narrowly voted against strikes. Lecturers voted by just over 44 percent for strikes and by 70 percent for action short of a strike. Yet the union has announced that it will take no action at all.

Unison members voted by 50.3 percent for strikes. But Unison’s higher education service group executive voted not to call action. Its statement used the UCU vote as an excuse.

The fact that the pay ballot was lost has to be put in context. UCU members have been balloted many times. On several occasions they have voted for action only to see their union leaders pull back from action.

They have taken part in several successful strikes only to see UCU general secretary Sally Hunt refuse to build on the momentum.

The derailing of the public sector pensions fight will have demoralised some workers. Yet the mood to fight can be rebuilt. Lecturers aren’t alone in facing an assault on their pay, pensions and conditions.

They are also petitioning for a special higher education committee to be convened with a view to calling action short of a strike. The higher education section of Yorkshire and Humberside UCU has already passed this.

Lecturers at the University of East London (UEL) were set to strike on Thursday of this week over working conditions.

It is the start of a programme of strikes over appeals procedures, management failure to stick to agreed policies and workload.

Strike called off at First Yorkshire 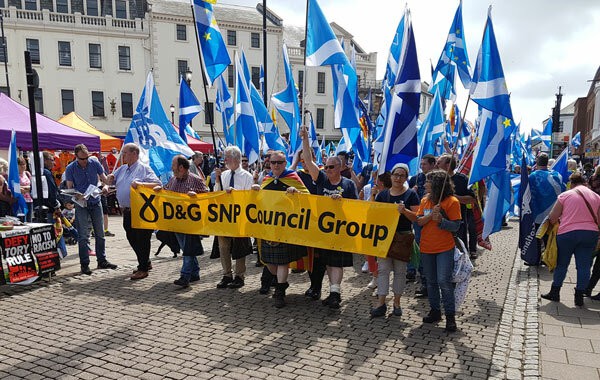 Mood among tube workers hotting up