Workers at the British Museum in central London held a three hour strike this morning, Monday.

All four unions at the museum—PCS, Unite, Prospect and FDA—are taking part. They face being outsourced to a private company in April of next year.

“Workers here are really angry,” PCS rep Martin Meyler told Socialist Worker. “Some of us have 20 to 25 years of service.

“We know that the new company will try to cut jobs. It has put staff under a lot of stress.”

He added, “We’re very pleased with the turnout and the amount of support we’ve had on the picket line.”

The workers plan to strike again for three hours from 4pm on Monday of next week, when a trustees function is planned at the museum. 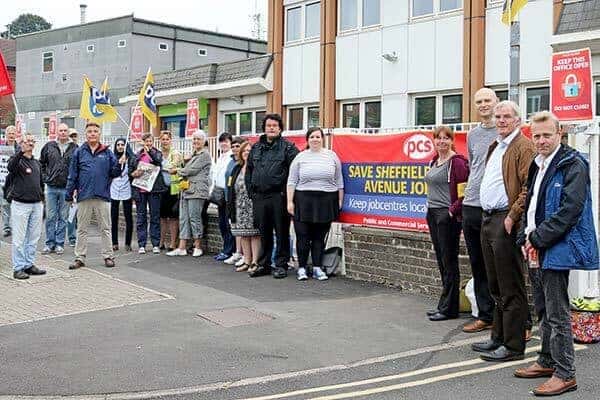