Workers on London’s Crossrail project who were laid off in the run-up to Christmas protested on Wednesday.

Some 54 electricians were axed from their jobs by Balfour Beatty. Workers and supporters picketed the Woolwich site.

The redundancies came just after the electricians demanded a £5,000-a-head bonus for finishing the job.

Balfour claim the redundancies were part of a long-term plan and unconnected to the bonus issue.

One worker said, “Over 150 workers refused to cross the picket line at Woolwich station this morning in solidarity with sparks laid off by Balfour Beatty.”

There were reports of other workers walking off site at the Plumstead, City Airport and North Woolwich sites.

Workers across the project are angry over Crossrail’s refusal to stick to agreements. Moving work from one subcontractor to another is an effective way of weakening the workers’ organisation.

The Unite union has encouraged the workers to ballot over the question of the bonus. The bosses don’t seem to be waiting for the result and are shunting workers off site at the start of the holidays. 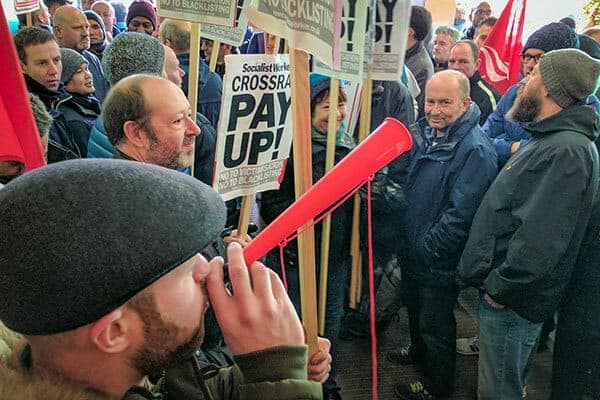 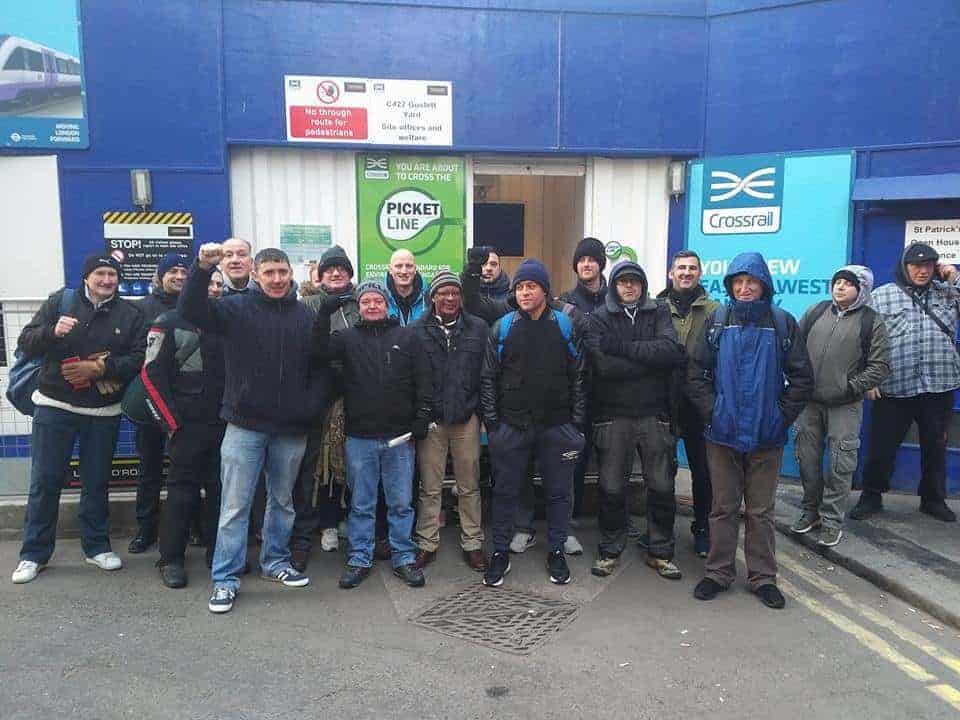 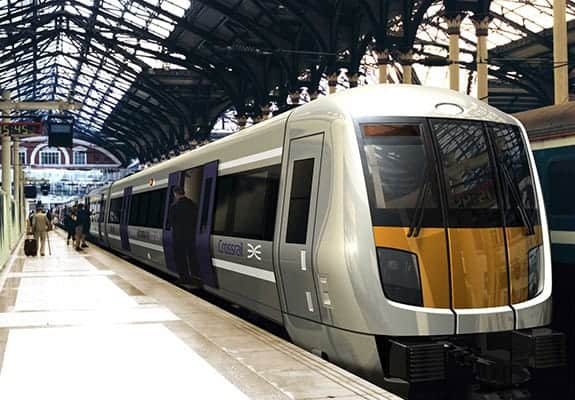