Workers stand up to the Crossrail bosses’ blacklist

Frank alleges this led to the dismissal last September of himself and 26 other workers employed by Electrical Installations Services (EIS).

Frank’s claim has been lodged at the Central London Employment Tribunal. It is against EIS, BFK and Crossrail Ltd, and it says that the Unite union shop steward was blacklisted on the project.

Frank was removed from his duties and told to work in a cabin in which he was isolated from other workers.

This happened after he told BFK in July that one of Crossrail’s tunnel boring machines had been overloaded with more than 20 workers onboard.

This was above “what was normally considered safe”.

This happened after he took pictures of and complained about “a serious safety issue, in which scaffolding equipment had been dropped onto high voltage cable”.

Frank’s tribunal is a test case because it uses anti-blacklisting legislation introduced in 2010 to target firms that are not the claimant’s employer.

Crossrail says it was not Frank’s employer and “denies that it unfairly dismissed the claimant, whether as alleged or at all”.

An appeal has been launched for blacklisted worker Steve Acheson, who has been out of work since being sacked from an engineering project at Fiddlers Ferry power station four and a half years ago.  Steve is set to lose his house. A campaign has been launched to raise £25,000.

Workers from the Blacklist Support Group supported by the GMB union held a protest at the Skanska AGM in Stockholm yesterday, Thursday. They went to expose the role of the Swedish construction giant in the Consulting Association blacklist scandal and calling for a public apology, compensation and jobs for blacklisted workers. They were joined by representatives of the Swedish trade unions 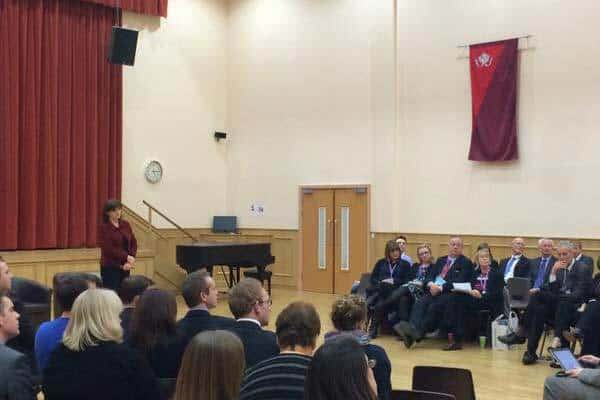 What teachers need is action over workload and cuts

The mood grows stronger in the trade unions 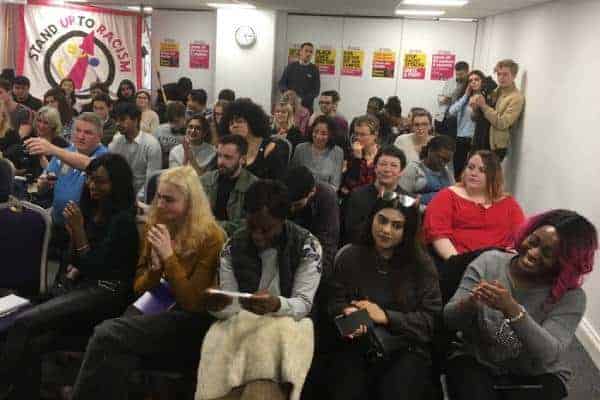