Workers at Plymouth bed manufacturer Vi-Spring are continuing their industrial action for another three weeks.

Members of the GMB union have been staging daily walkouts at the Ernesettle plant since 4 October.

They are demanding the reinstatement of GMB shop steward Jimmy Dent, who was sacked this summer.

Jimmy worked for the company for nine years without any disciplinary action ever taken against him.

The action was due to end last week. But, after management failed to back down, the union has extended it.

It is also broadening the strikes to include office and sales staff.

Previously only production workers had struck.

The GMB says Jimmy was dismissed for insubordination after arranging a routine visit by GMB officer Kevin Mason on 1 July.

Stuart Fegan GMB regional officer said, “We have extended the action. It’s the continuation of a rolling programme.”

He said the current pattern of action would continue with different sections of the workforce on strike on different days in a bid to disrupt production.

“We are going to be including office and sales staff,” he said. “They have not participated in action yet, it’s been production operatives, but they are keen to get involved and support the action.

“The integrity of the action is strengthening not weakening.

“We believe these five weeks could cost the company in excess of £1 million.”

He added, “We have had some contact with the company. The offer made was everything other than reinstating Jimmy.”

Vi-Spring has 197 employees of which 128 are GMB members.

The GMB says the strikes will continue until Jimmy Dent is reinstated. Last month he was told that an internal appeals procedure had upheld the company’s decision to terminate his employment.

Stuart Fegan said the union plans to set up a website to “give people a better explanation of what the dispute is about and keeping them updated”.

He said, “This is the vast majority of the workforce supporting one individual. They feel he has been badly treated.” 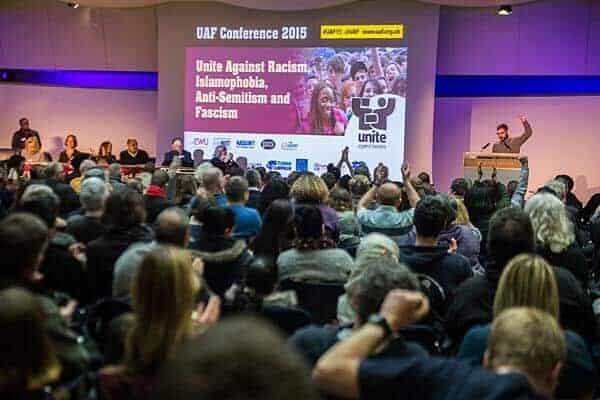