“PEOPLE POWER behind campaigns by people like Jubilee 2000 has changed the substance of how world institutions go about their business.” This admission by World Bank representative Andrew Rogerson that protest works came as he addressed the annual conference of the World Development Movement (WDM) last Saturday.

Up to 300 people attended to take on the arguments of the World Bank’s Rogerson, and Peter Tulloch from the World Trade Organisation. Peter Tulloch referred to the protests at Seattle last November, saying, “That was fun-although I say that ironically.” Both speakers advocated more of the same market medicine which has destroyed the lives of the poor across the world.

Their arguments were systematically taken apart by anti-debt campaigner Charles Abugre and author Susan George. Speakers from the floor also took on the arguments. Clare Joy argued, “The ‘liberalise, liberalise’ ethos over the economy and the environment suits the biggest corporations. We have to demonstrate to the UK government that we have had enough of their collusion in giving the multinationals a free reign.”

Helen from Nottingham told Socialist Worker, “It’s been a productive day, but it is also important that people get involved in the campaigns against debt and to put pressure on the G7 countries. “There are demonstrations coming up around the G7 summit at Okinawa in Japan, and in Britain there will hopefully be local protests around the country between 21 and 23 July. And there’s Prague in September against the IMF and World Bank. I would just urge everyone to get involved.” 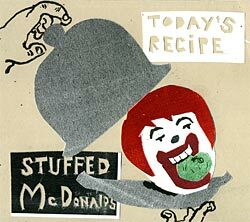 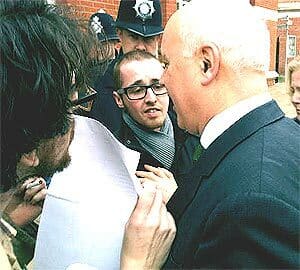 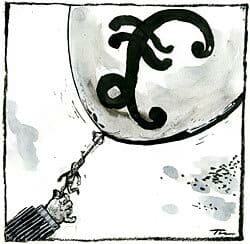 Respect gains one in Bolsover