World is not for sale!

World is not for sale!

SOCIALIST WORKER sellers hit the streets last week demanding that Blair and the G8 summit cancel Third World debt. 108 papers were sold in Birmingham, 51 in Telford, 38 in Walsall, 132 in Market Street in Manchester and 76 in Cardiff. In Dudley in the West Midlands, where the local hospital faces a PFI scheme and workers are preparing to strike, 55 copies of Socialist Worker were sold. Corus plans huge job losses at its steel plant in Llanwern, where the local branch sold 46 papers.

School closures are the issue in Leeds, where 82 papers were sold, and 114 were sold in Glasgow as people built for this week’s “legalise cannabis” demo. The issue that united all the Socialist Worker sales was Prague and the anti-capitalist protest. A woman signed up from Jubilee 2000 in Uxbridge, Dalston got five names of people wanting to go and 15 names were collected in Bromley.

FRED SCOTT has died after a fight against cancer. He was nearly 79 years old. Fred was a member of the National Union of Teachers. He used to be a member of the International Socialists (forerunner of the SWP) and remained a reader of Socialist Worker and Socialist Review.

In 1974 Fred was the rank and file teachers’ candidate for vice-president of the NUT. He was also one of the “Wandsworth Three” teachers who the NUT leadership tried to discipline. Fred was a French and maths teacher with wide interests. He had an incisive brain and was a good fighter for socialism and against nuclear weapons. He leaves a wife, Gretel, and two children, Dominic and Rachel, who will sorely miss him, as will his many friends. 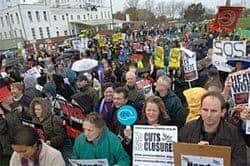 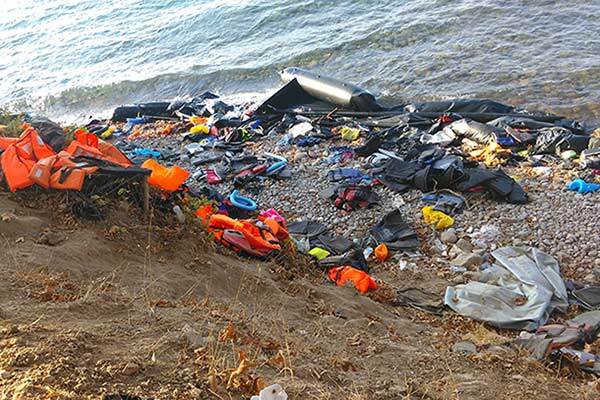 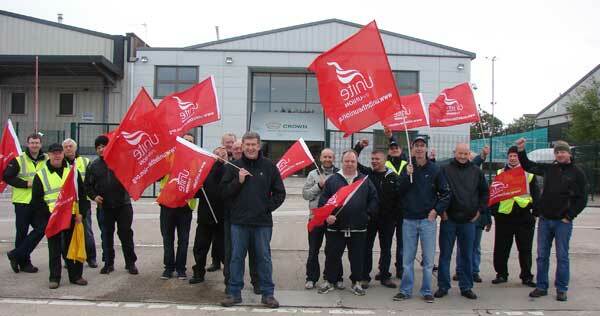