Health workers in Leeds and began a two-day strike today, Thursday, over cost-cutting and changes to their work patterns. The walkout follows a one-day strike last month.

The changes affect 140 workers, who say they will put the safety of patients and staff at risk to cut costs.

Workers say there aren’t enough workers to run the new rotas. They say existing staff will be forced to work excessive, unsocial hours. They also expect to suffer significant pay cuts – of up to 40 percent.

Some may be forced to leave and don’t expect bosses to replace them, making matters worse.

Michael was on strike at the LGI. “We are running an anarchic system at Blood Sciences,” he said. “We are on call while short staffed. This is not a system designed for the modern age.”

He added, “The problem is reduction of hours overnight – we are running on empty as it is. We need to fill the hours or we are unsafe. The staff of this trust and people in deserve better.”

Strikers want management to retract the imposition of the new rotas, due on 26 August, and negotiate arrangements that are workable. 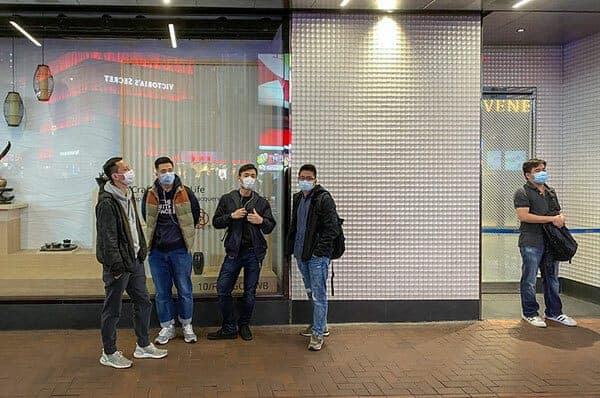