You can’t fight terror by junking our rights

This government has brought in 700 new offences since 1997 — but it hasn’t helped stop terrorism. Now it has unveiled draconian proposals that will further undermine civil liberties.

The latest proposals include secret hearings for those accused of terrorism and the appointment of state-vetted lawyers for terror suspects.

The implications of this are that lawyers are helping terrorists and that all terrorism suspects are guilty.

What chance will innocent people have? Do you think that the state will appoint lawyers like Gareth Peirce, lawyers who care about their clients? State vetted lawyers mean poor legal representation, which will inevitably result in miscarriages of justice.

The government is also talking about allowing police to hold people in custody for up to three months without charge. This is a horrific proposal.

I’ve just spent four days working at the anti-terrorist unit in Paddington Green police station, west London. It’s a very frightening place that has been designed to have no natural light.

The centre comes to a complete standstill if there are a number of inmates to deal with. At times it is difficult to even see your client — I couldn’t get in at one stage because there were already four solicitors there, so I was turned back.

The government changed the law at the beginning of last year to allow the police to hold people for 14 days rather than seven. That in itself was an appalling change.

The proposed further extension to three months is a licence for the police to intimidate suspects. What happens is that they give you dripfeed disclosure — it’s a process of wearing people down.

It’s inevitable that the longer you keep people in detention, the more unreliable their evidence becomes. Their exhaustion and the brutality of the situation will induce them into giving a false confession.

Detaining people in a prison for three months before charging them is a sign of a completely undemocratic society. The fact is that you can’t fight terrorism by taking away people’s human rights.

And you can’t fight terrorism by taking away the presumption of innocence, by simply assuming that everyone drawn into the law enforcement process must be guilty of something.

The British government’s reaction to the IRA’s bombing campaign in the 1970s was to clamp down on civil rights and increase police powers — just what it is proposing now. This did nothing to stop terrorism and led to many innocent people spending years in prison for crimes they did not commit.

We’ve already seen that happen in the case of Lotfi Raissi. He was an Algerian airline pilot living in Britain who the FBI said was involved in the 11 Septemer 2001 attacks.

Lofti was arrested and held in Belmarsh prison while the US tried to extradite him. But once the judge looked at the evidence, it was shown to be completely bogus.

Here was an innocent man whose life and reputation were ruined by having to spend five months in Belmarsh.

That happened when you were still able to challenge an extradition to the US. But David Blunkett signed away our right to do that in a one-way deal.

At the time Amnesty International said, “Reasons for seeking Lotfi Raissi’s extradition included the fact that his identity and profession fitted a certain profile — an Algerian man and a Muslim, a pilot and a flight instructor in the US.”

My solicitors’ firm has got a case at the moment involving a man arrested in Zambia who is now facing extradition to the US under the Blunkett deal. It is very difficult to prevent the extradition because there is now no proper hearing, no chance to challenge the evidence against him.

It’s completely hypocritical for the government to do this while preaching about bringing “democracy” to Iraq. It amounts to treating people like animals. 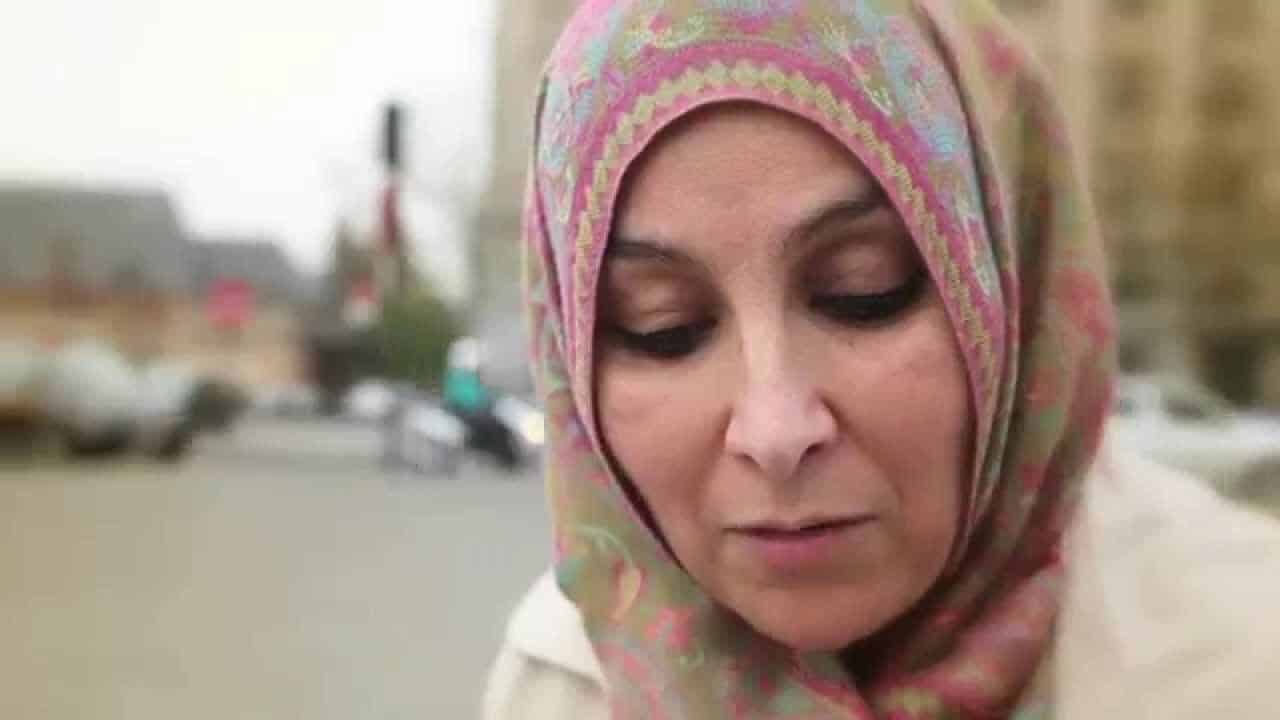 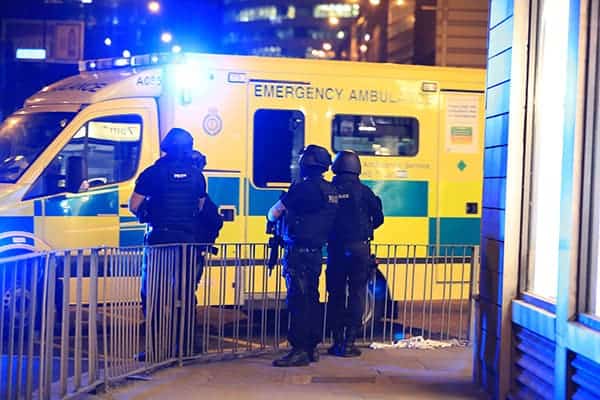