Your Choice Barnet care workers strike back against pay cut

Care workers in north walked out today, Thursday, to begin a two-day strike against an imposed 9.5 percent pay cut – their fifth strike day in as many months.

The Unison union members work for Your Choice Barnet (YCB), a Barnet Council-controlled outsourced company. They care for adults with disabilities.

At the picket line at day centre local residents brought strikers tea and coffee as passing cars and buses honked their horns in support.

Pickets were angry at the Tory-run council’s outsourcing of services, slashing jobs and pay, and the increasing use of agency workers.

Unison rep Keith Goodes told Socialist Worker, “This strike is not just about pay but the future quality of the service.”

Since setting up YCB as a local authority trading company in early 2012 there has been a 30 percent cut to staffing levels.

Last month the Tories voted through more cuts of £90 million, including to social care services. New “alternative delivery models” are being sought by the council that prefers to commission rather than provide local services.

Unison says over 80 percent of services could now be outsourced. This will increase the devastating impacts already seen from privatisation and outsourcing to date.

One striker told Socialist Worker, “We’ve watched experienced staff driven out of the job. This council is too business-minded and don’t care for our clients like we do.

“They seem to forget about their duty of care. These are vulnerable people we care for but they are not being valued and don’t get continuity of care, which is so important.

“This all about making money but there is a financial mess and it’s making things worse for everyone.”

Unison has questioned many of the details of the company’s finances. YCB took a £1 million loan from Barnet Homes, also controlled by the council, which created large financial difficulties and the pressure for jobs and pay to be cut.

It has also transpired that, unlike deals for private companies given council contracts, Barnet Council is not covering historic pension contributions for YCB workers.

The union has rightly asked why private firms receive preferential treatment. This has also added more strain to YCB’s finances. But the workers are determined to fight.

“We are fully committed to this and we won’t go away,” Keith told Socialist Worker. He said, “The council has to face up to its responsibility as owners of YCB and sit round the table with Unison. They control the purse strings but seem to want to play politics with our service users.”

One striker said, “We should be taken back in-house. Workers would have more protections and feel more secure in their jobs – that will make a better service for everyone.” 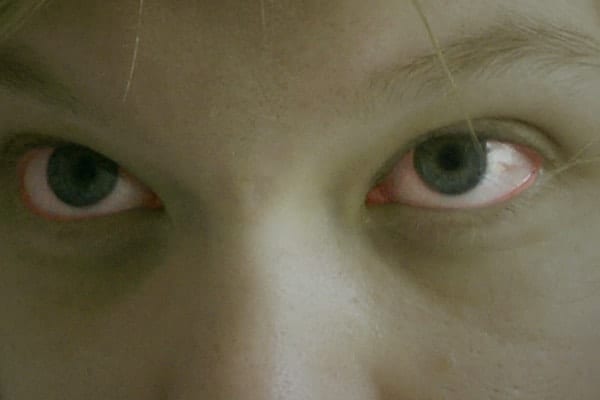 Up against the clock - the truth about night shift work