Tilbury Dockers have returned to work after winning the battle against employer SCA Logistics’ attempts to impose zero hours contracts.

The Unite union members were on indefinite strike for over a month.

After talks on Monday of this week SCA Logistics agreed to contract their work out to a new company that does not use zero hours contracts.

The deal guarantees workers a minimum of 30 hours a week.

Unite regional official Jane Jeffrey told Socialist Worker, “They did an outstanding job and it was a solid strike.” 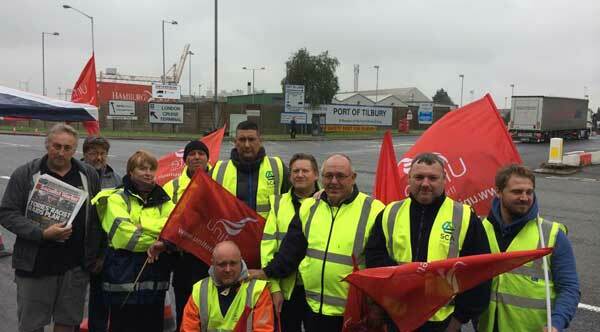 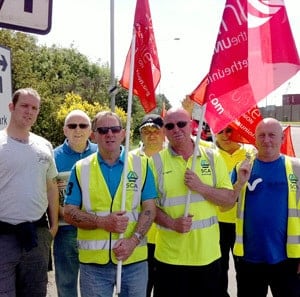