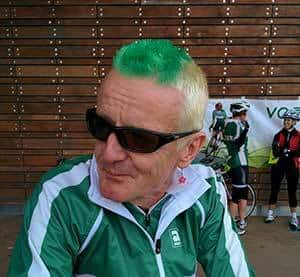 Angus McKendrick has died suddenly from a virulent bacterial infection.

He joined the Socialist Workers Party in the late 1970s in London, and remained a member for some 20 years.

He went to study at North Staffordshire Polytechnic, but had to leave for a while after being involved in a rent strike.

He finished his studies in the early 1980s. He was very active in student politics, where he was a great networker.

Local comrades remember Angus organising an unbelievable night of music and politics to see left wing band the Redskins in 1986.

For a few years he drove double-decker buses in north Staffordshire. Then Angus trained as a careers adviser, working for the local authority and then at the universities of Keele and Oxford.

He had lived in Bath with his partner Sian and daughters Lois and Megan since the late 1990s.

He was made redundant in 2010 and returned to bus driving. He was elected a Unite union shop steward.

He was a keen golfer, and recently took up cycling. His new club described him as “Full of enthusiasm, banter, tall stories and laughs”.

He remained a socialist, attending Marxism regularly. A smashing comrade, he will be greatly missed. 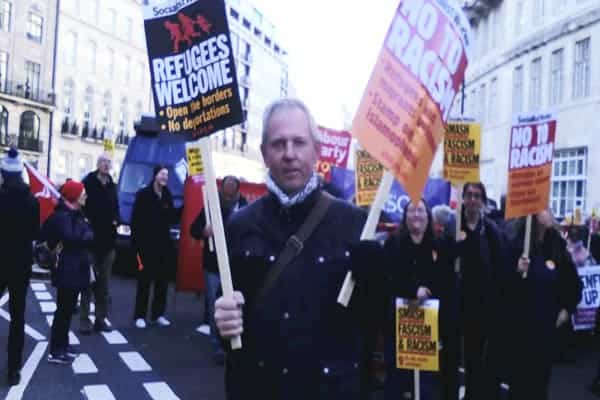 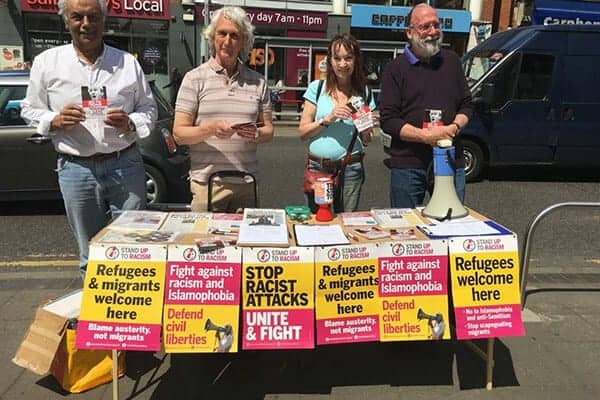