This article is over 18 years, 0 months old
CECILIA PROSPER died last week of an aggressive cancer only diagnosed in the summer of last year. She was an exceptional person.
By John Rees
Downloading PDF. Please wait...
Saturday 17 January 2004

CECILIA PROSPER died last week of an aggressive cancer only diagnosed in the summer of last year. She was an exceptional person.

Many people will remember Cecilia from the times that she stood as a Socialist Alliance candidate in Hackney during the Greater London Authority elections in 2000 and in the last general election.

She made a huge impact, gaining some of the best votes the Socialist Alliance ever achieved.

Cecilia was a good public speaker, better than she thought. But it was in meeting the people of Hackney face to face that she really excelled. In the street or in the local hospital she instantly established a connection with those she met.

Her warmth, her easy smile, her own experience as a council worker, as a black single mother, as a trade unionist, seemed to create a quick intimacy with those to whom she talked.

But people respected her for more than this because she also spoke from a wealth of political experience and commitment.

Before she stood as a candidate she had been a Socialist Workers Party (SWP) member in Walthamstow for many years and a Unison union steward in Islington council.

She was part of the strike in the council in the late 1990s. When the strike was defeated she was victimised and lost her job.

It is mark of how tough she could be that she persisted with the victimisation case against the council even after Unison withdrew its support. She organised her fellow workers, represented them at the tribunal, and won the case.

I remember talking to SWP members about helping her in the London elections. There was one problem that we had to overcome because Cecilia shared more than politics with Leon Trotsky-like him she had an appalling sense of direction.

I’ve rarely seen socialists respond with such enthusiasm as they did to become Cecilia’s chauffeur.

In the recent one-day strikes she showed the same guts that she had done in Islington.

She told me that she had only just secured a permanent job and how fearful she was about being sacked again.

In truth she didn’t want to go in and find herself isolated in arguing for action. But she did, and she won, and she led her section and other workers out on strike.

Cecilia could, like most of us, become fed up when our side was facing difficulties. But the compensation was the enthusiasm with which she greeted any advance.

Just before the 15 February stop the war demonstration she sent me a brief e-mail which contained this line: “Saw the Mirror yesterday. This whole thing is soooo exciting!”

All her exuberance was there in that elongated “so”.

Even when she was first ill, though we had no idea with what at that time, she made the journey to Birmingham, laid out on the car seat in some pain, to participate in the national council of the Socialist Alliance.

Part of the impact she had on people was a simple effect of her great dignity.

She seemed to be able to carry herself with the same poise as her great screen idol Audrey Hepburn-a difficult trick when you are a single,working mother.

She loved the movies, the theatre, dancing and eating out. She was an accomplished dressmaker, the only person ever to have customised the neckline of a Marxism team T-shirt and make it a fashion item.

The only time during her illness that I worried her spirit was failing was when she told me that she had thrown out much of her Imelda Marcos scale shoe collection.

I needn’t have worried. Her great determination and warmth came through despite her illness.

She worried what she looked like when her hair was gone.

But she was that rare thing-a “Hollywood patient” who remained radiant no matter how ill she became or how much pain she was in.

Her strength, her courage, her warmth, her determination and kindness made up a woman who was as beautiful as she looked.

She was my friend and I will miss her. For her family, for Jameede and for her long-time partner and comrade Keith Copley this loss must seem unbearable. Our thoughts are with them.

There will be a religious service at 1.30pm, Wednesday 21 January, St Michael’s Church, Palmerston Road, Walthamstow, London E17. There will also be a memorial event, details to be announced shortly. 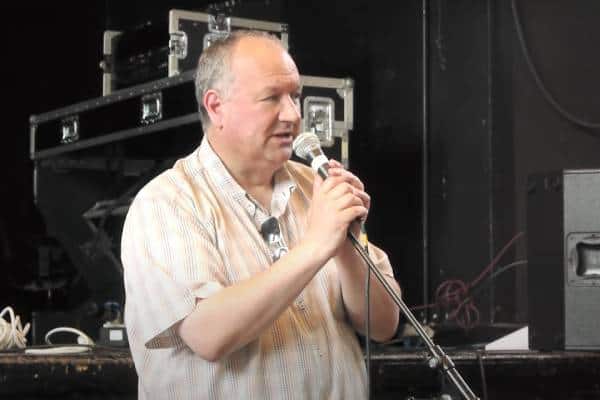 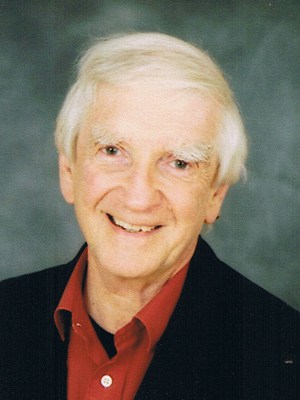