Huddersfield SWP are mourning the unexpected death of Chris Patrick at his home last week.

Chris had been a loyal member of the SWP, his union Amicus Unite (0605 Branch–Staff) and Huddersfield Trades Council for more than 30 years.

He was a kind and quiet man who suffered decades of ill-health without complaint.

He could always be relied on to spread the word about the latest political initiative, or raise funds for coaches to Stop the War and Unite Against Fascism events.

In recent years he was not well enough to travel to demonstrations. But he continued to attend weekly Huddersfield SWP meetings as well as his union branch and the trades council.

Chris was a veteran of the epic and successful six-month strike of technical staff at the large Huddersfield valve manufacturers Hopkinsons’ in the 1970s.

The strike was against the victimisation of Granville Clay, then national president of AUEW-TASS.

Granville remembers Chris as absolutely reliable during the strike, especially on pickets through the night. It was shortly after the strike that Chris joined the SWP.

Chris was never a sectarian. He was at one time secretary of the Huddersfield Council of Labour, and coordinated between the trades council, the Labour Party and the Co-op.

He was a widower, having cared for his wife Mary for many years before she died.

His own solitary death has shocked and saddened all of us on the left in Huddersfield who knew him. 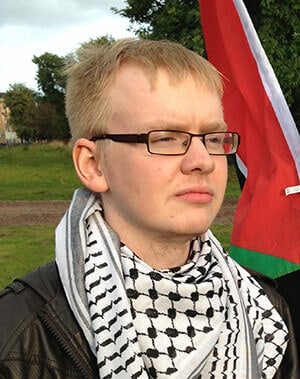 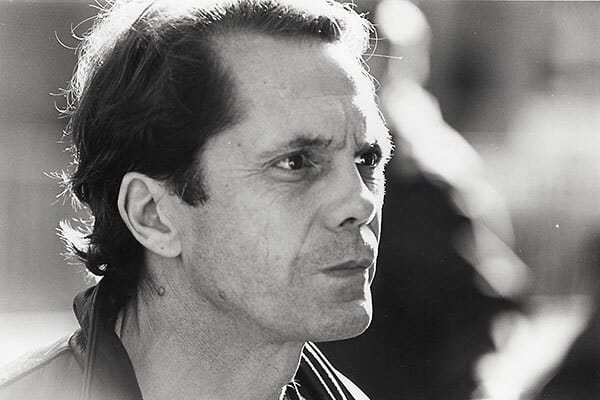 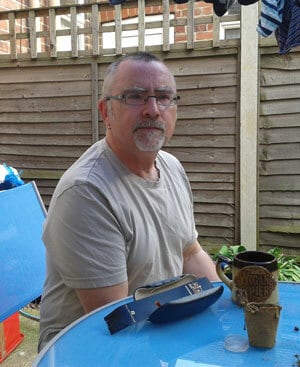 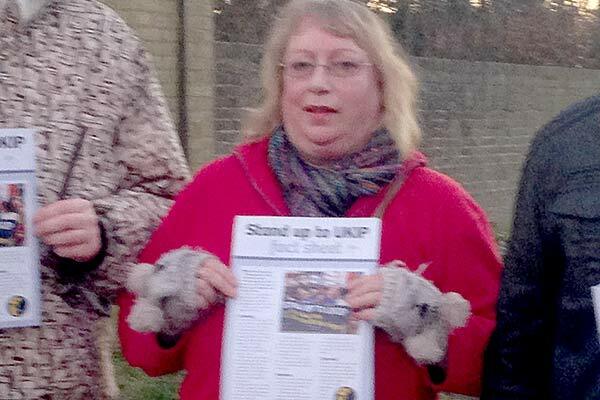