This article is over 10 years, 5 months old
The news of the writer Christopher Hitchens’s death fills my mind with contradictory images and feelings.
By Alex Callinicos
Downloading PDF. Please wait...
Friday 16 December 2011

The news of the writer Christopher Hitchens’s death fills my mind with contradictory images and feelings.

I remember the young Christopher. He was a couple of years ahead of me at the same Oxford college in the late 1960s. He was then the best known activist of the International Socialists (IS, now the Socialist Workers Party) at Oxford.

Chain-smoking, elegant even in the donkey jacket that was standard issue on the revolutionary left, he was a brilliant orator. It was from him that I first learned, often with the force of revelation, many of the main ideas of the Marxist tradition.

Even then it was clear that Christopher was hedging his bets. In his autobiography Hitch-22 he concedes he led a double life, “speaking with a bullhorn from an upturned milk crate outside a factory, and then later scrambling into a dinner jacket and addressing the Oxford Union debating society under the rules of parliamentary order”.

This tension became stronger after Christopher left Oxford and became a journalist in London. He became a central figure in a famous literary set, including Martin Amis and Salman Rushdie, and drifted towards Labourism.

The Portuguese Revolution of 1975-6 brought the reformist Socialist Party into confrontation with self-organised workers and soldiers. It marked, Christopher writes, “the end of the line” for his relationship with the IS.

The last time I saw Christopher was in the summer of 1980, when he was about to move to the US—permanently, as it proved. America was the making of his career. Chatshow audiences loved watching pompous grandees being skewered and insulted by someone with a posh English accent.

This isn’t to diminish the political role that Christopher played during the 1980s and 1990s. Being at the very centre of the empire seemed to provide the pressure that allowed him to flourish as a critic of US foreign policy and champion of the Palestinians. He also became a fine writer, capable of producing superb essays.

And then he flipped, responding to the 9/11 attacks on New York and Washington by rallying to what would soon become his adopted flag and supporting George W Bush in his wars against Iraq and Afghanistan.

I still find this hard fully to explain. Christopher had developed earlier a weakness for “progressive” patriotism, supporting Margaret Thatcher’s war against Argentina over the Falklands.

He managed to convince himself during the Balkan Wars of the 1990s that the Bosnian Muslims were the contemporary equivalent of the Spanish Republicans of the 1930s.

But whatever the explanation, nothing can excuse Christopher’s reactionary rantings against Muslims. His attempt to provide intellectual cover for these with a superficial and ignorant polemic against religion in general was memorably demolished by Terry Eagleton.

I remember first reading in an early article by Christopher this passage from an essay by the philosopher Alastair MacIntyre, then a Marxist:

“Two images have been with me throughout the writing of this essay … The one is of JM Keynes, the other of Leon Trotsky … The one the intellectual guardian of the established order, providing new policies and theories of manipulation to keep our society in what he took to be economic trim, and making a personal fortune in the process.

“The other, outcast as a revolutionary from Russia both under the Tsar and under Stalin, providing throughout his life a defence of human activity, of the powers of conscious and rational human effort. I think of them at the end, Keynes with his peerage, Trotsky with an icepick in his skull. They are the twin lives between which intellectual choice in our society lies.”

This passage stuck with Christopher, who quoted it a few years ago in an essay where he expressed his continuing admiration for Trotsky. But how would he think his own end compared to those of Keynes and Trotsky?

He seems to have faced his death sentence from cancer bravely enough. But he died firmly in the embrace of the establishment, a literary celebrity lavished with praise by mainstream non-entities. This is a sorry end for someone who, at his best, could articulate much nobler aspirations. 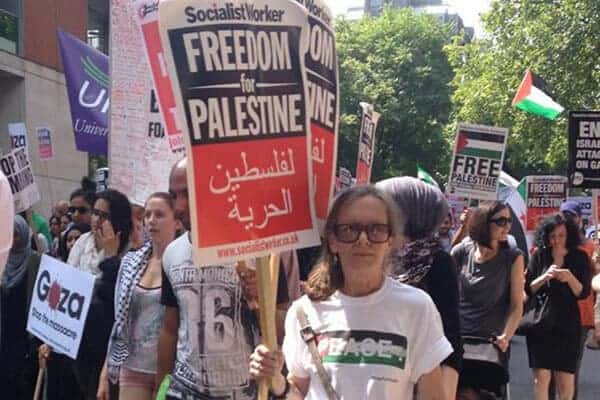 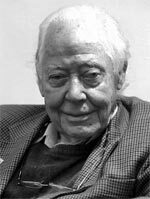 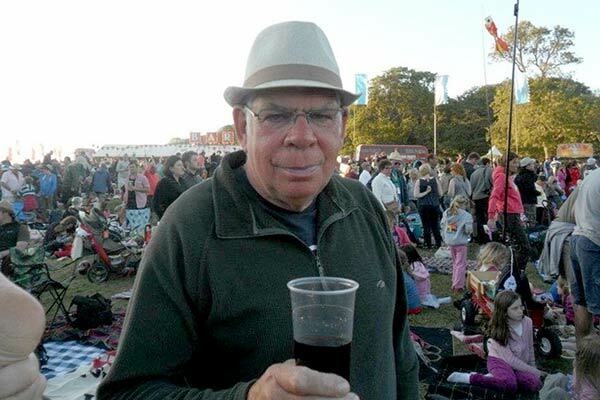 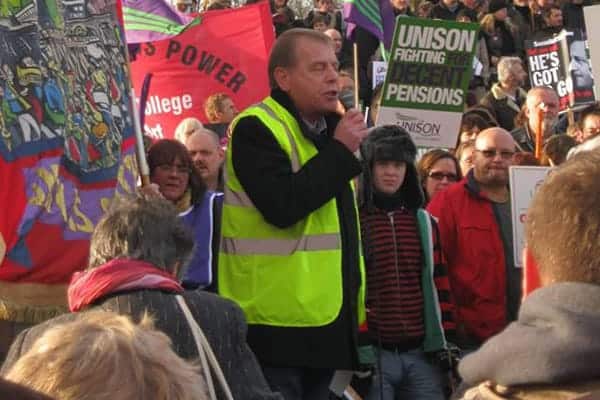