This article is over 17 years, 2 months old
IT WAS with great sadness that we learnt of Dan’s death from leukaemia on Friday, but it is with happiness that he shall be remembered.
By Kate Connelly
Downloading PDF. Please wait...
Saturday 23 October 2004

IT WAS with great sadness that we learnt of Dan’s death from leukaemia on Friday, but it is with happiness that he shall be remembered.

Even while Dan, from Cambridge, was ill, he chuckled and joked more than anyone else I ever met. He also had a terrifying talent for impersonations, from Chris Nineham to Karl Marx.

His sense of humour was irrepressible, which is why we’ll remember Dan laughing. But to remember Dan is also to fight for a better world.

He was frustrated by people who waste their lives, and threw himself into campaigning for Respect, Unite and the Stop the War Coalition—even jumping onto a table to call for a walkout over the war at his school!

As a Socialist Workers Party member he enacted the belief that ordinary people have the power to change the world—and so he was at the centre of building the Cambridge SWP branch from the time he joined.

Dan seized hold of life—he was impassioned by politics, by literature and by art. He always had a wealth of things he wanted to say, as anyone who has ever been on the phone to him will know! He was a lovely friend and I miss him. 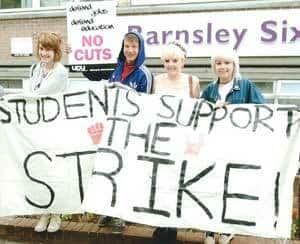 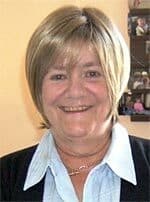