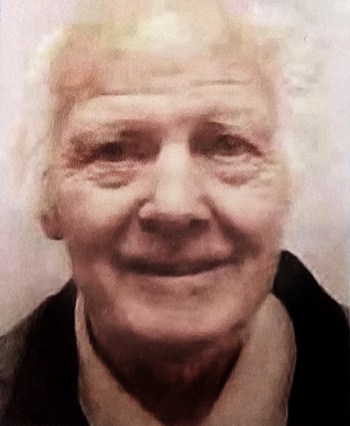 Danny Jardine, who has died after a long period of ill health, was a life-long socialist.

During the Second World War, Danny went down the pit as one of the “Bevin Boys”, who were conscripted to boost wartime production.

Danny then trained as an electrician, and moved from Glasgow to Chesterfield in the mid-1950s.

He worked for many years at the Electricity Board, where he was an active trade union shop steward.

Danny’s political life began in his teens in Glasgow, where he was a regular attender at the Glasgow Green “speakers’ corner” where left wing activists would debate and argue for socialism.

Danny first came across the International Socialists, forerunner of the Socialist Workers Party (SWP), in the 1960s. He did not join the party at the time, but he became a subscriber to Socialist Worker newspaper.

He was won over by the writings of former Socialist Worker editor Chris Harman and Tony Cliff, one of the SWP’s founder members.

After joining, Danny became an active and involved member. He retained his commitment to Socialist Worker, and was the linchpin of a highly effective distribution network for the paper for many years.

Our condolences go out to Maggie, Janice, William, Linda, Phil and Joe.

Danny’s funeral will be on Wednesday 22 February at 10.30am at Chesterfield Crematorium. 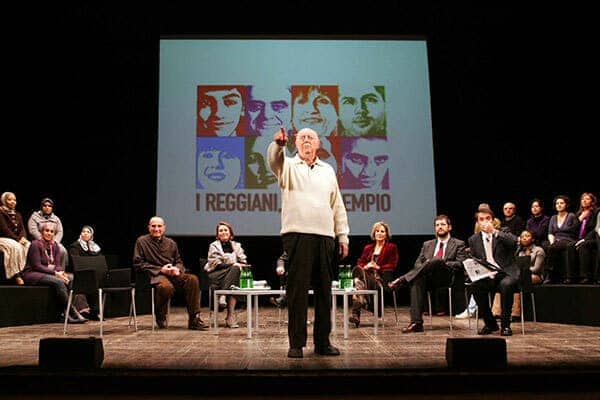 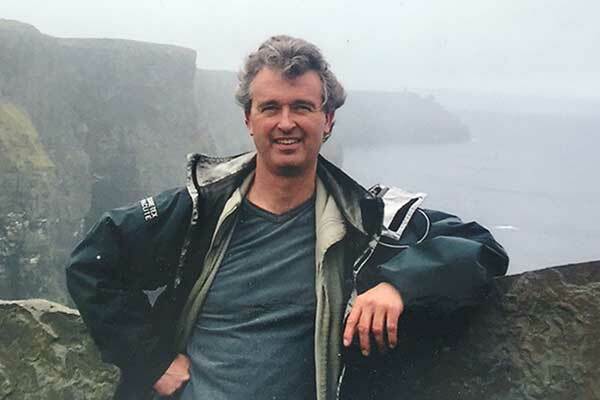