This article is over 11 years, 9 months old
Comrades in Coventry are sorry to report the death of Edmund Quinn earlier this month.
By Coventry SWP
Downloading PDF. Please wait...
Wednesday 22 September 2010

Comrades in Coventry are sorry to report the death of Edmund Quinn earlier this month.

Edmund came late to political activity, firstly through the huge Stop the War protests in 2003, and then shortly afterwards by joining the Socialist Workers Party.

He was an enthusiastic participant in building the Respect organisation locally, acting as treasurer, as he did also for many years for Coventry Stop the War Coalition. An ever-present on public sales, anti-war street stalls and demos – usually carrying the banner – his enthusiasm and energy were an inspiration to all of us.

He may have been the most senior student ever to enrol on a degree course at Coventry University, studying French, Spanish and Italian degrees successively. He was also elected to the Students’ Union Executive as the Part Time Officer from 2007 until his death.

During that time he was awarded a number of honours by his fellow officers, including one in 2008/09 for a speech on why the student union should not elect a council member who was in the Nazi British National Party.

His speech was recognised as being instrumental in winning the students union to maintaining its position of No Platform for fascism. In that debate he drew on his war time experiences of fighting against the Nazis to win the middle ground over to his position.

Once, in the quiet darkness at a Faslane 365 protest in 2007, he carefully explained to a group of students his role in the Second World War – as a navigator on Lancaster bombers, and his later experience of being stationed in Dresden amid the devastation that the raids he had taken part in had wrought on German civilians.

Edmund was frequently heard to curse Tony Blair and his ministers for the cavalier fashion in which they argued for war as a tool of social progress.

Our condolences go to Edmund’s children and grandchildren. He proved to us all that there is no age when you become ‘too old’ to join or stay in the fight.

We miss him already. The SWP, the anti-Nazi movement and the Peace movement have all lost a valued friend, activist and comrade.

Love in a cold climate 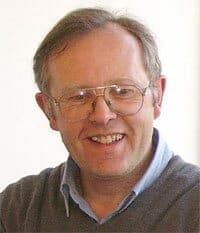 Tom Behan: The Story of a Man who stood up for the Masses 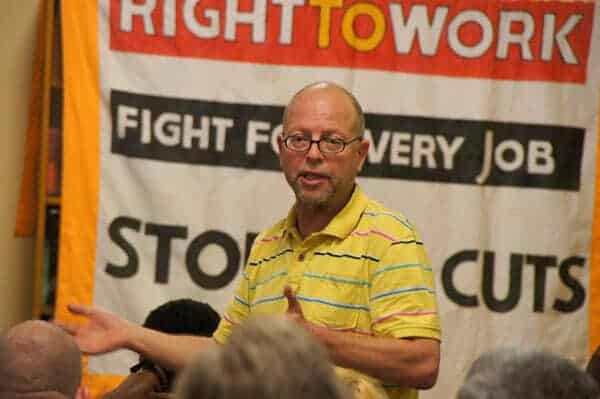