This article is over 11 years, 8 months old
After a long period of illness Eric died in his sleep on the morning of 23 October.
By Mike Thompson
Downloading PDF. Please wait...
Tuesday 26 October 2010

After a long period of illness Eric died in his sleep on the morning of 23 October.

As a teenager during the Second World War, Eric had been active in a small Trotskyist group in Belfast.

In the aftermath of the war the group fell apart, but even in isolation Eric was able to maintain an ideological commitment to socialism.

In later life, having moved to England, he attended the Marxism event in London and joined the Socialist Workers Party in Bristol.

Unfortunately, health problems prevented him from playing an active role. Those who had the chance to meet him found a sharp intellect, but a gentle demeanor.

He will be missed by family, friends and comrades. 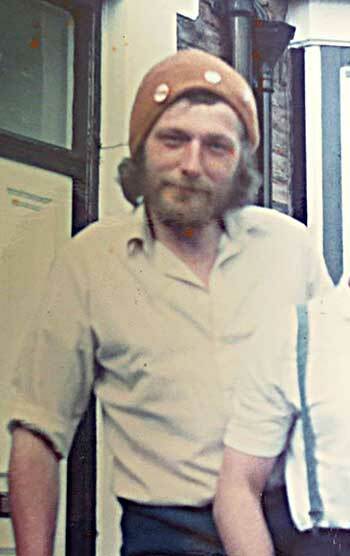 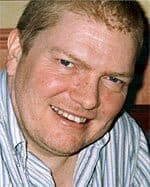 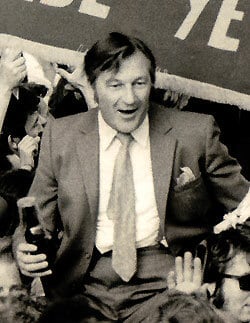