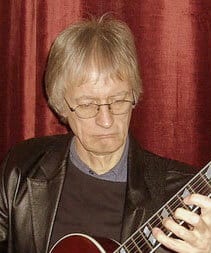 Accomplished Marxist and caring friend, with an encyclopaedic intelligence of our class’s history, Ged Peck passed away on 10 January from a blood illness, aged 67. He leaves his partner Lena Calvert and two sons, Alex and Duncan.

Ged was a formidable rock guitarist. He played with a range of bands through the 1960s and 70s and was in US singer Marsha Hunt’s group at the 1969 Isle of Wight festival.

He also studied Russian and had a tight chess style full of ornate traps. Once when we were playing a game Ged was called by a member of Deep Purple. Contemptuous of name-dropping, he refused to tell me who.

In the 1980s he switched from being a professional musician to a lecturer. He joined Luton Socialist Workers Party (SWP) when he moved from London in 1983.

He met lecturer Mushtaq Arain at Luton Miners’ Support Group. In 1989 the two began teaching trade unionists. Their left wing approach helped the Trade Union Centre get up to 1,200 enrolments per year. His online tuition was recognised by the TUC nationally.

He never tired of our queries whether basic or elaborately detailed. He had left the SWP, but recently attended St Albans SWP meetings and the Gaza protests in London. 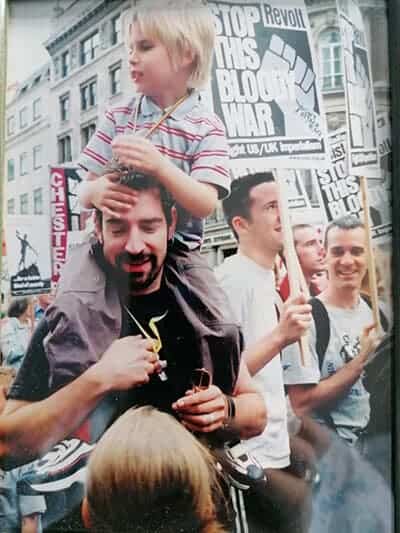