This article is over 17 years, 6 months old
WHATEVER THE excesses and absurdities of his life (and there were many), Marlon Brando was one of ours.
By Bob Light
Downloading PDF. Please wait...
Saturday 10 July 2004

WHATEVER THE excesses and absurdities of his life (and there were many), Marlon Brando was one of ours.

All the obituaries I’ve read talk about Brando “transforming” acting, as if both he and his style of method acting came out of nowhere. Although Brando was born in rural America, his training as an actor was in post-war New York radical theatre.

What held it together was its radicalism. The power of the method was that it seemed real and authentic.

Brando was the product of a cultural scene that was defined by its rejection of the conservative mainstream. It was a radical world that was savaged and broken by McCarthyism, which devastated the left in the US.

This is not to say that Brando himself was always the stand-up radical. He was a more ambiguous political figure. In many ways this is caught in his defining role in On the Waterfront.

There is still a great deal of controversy over the politics of this movie. In his autobiography Brando defends the movie as a radical statement about the US working class and its capacity to fight the forces of corruption.

The problem is that Terry “fights” by becoming a grass for the FBI. The writer Budd Schulberg and the director Elia Kazan saw the movie as an exoneration of their filthy decision to rat on their friends and “name names” at the House Un-American Activities Committee witch-trial.

On the Waterfront is nonetheless a consciously political film. It employed the techniques that had been developed in the radical world that Kazan and Schulberg grew up in and then betrayed.

The other side of Brando was best seen in 1973, when he refused to accept the Oscar for The Godfather. He sent a Native American “princess” to deliver an indictment of the US’s genocide against its native peoples in his place.

This is alluded to in his obituaries as an expression of Brando’s overweening vanity. Certainly it was a mistake to ask an actor to pretend to be a Native American.

But it was also an act of bravery and defiance. Brando’s commitment to anti-racism was lifelong and heartfelt.

So what the critics see as an act of rampant egotism was in truth a courageous “fuck you” to Hollywood and everything it represented. Can you think of any actor who would have the bottle to do it today?

One final point that all the obituaries agree on is that after Apocalypse Now Brando’s career took a one-way ticket to Palookaville. Certainly, some of his final roles come close to being embarrassing.

But the bigger truth is that it was the movies that got smaller, rather than Brando’s talent.

Whatever you think of their qualities, the defining films of Brando’s career—A Streetcar Named Desire, On the Waterfront, The Men, Viva Zapata, Young Lions, The Godfather, Quemada!, Last Tango in Paris—were all serious and politically inspired attempts to say something new and critical about our world.

Brando’s talent was kilned in the heat of radical culture and his great performances were all in films with some kind of a political edge.

For almost 30 years Hollywood has been eradicating exactly that kind of film-making and in the end Brando’s talent had nowhere to express itself. So it grew fat and died.

Chalk it up as just another one of Hollywood’s crimes against art. 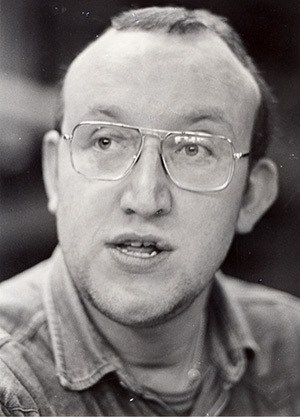 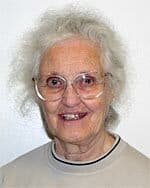