‘What you are running here is not a factory, it is a zoo. But in a zoo there are many types of animals. Some are monkeys who dance on your finger-tips, others are lions who can bite your head off. We are those lions, Mr Manager.’
Jayaben Desai

The news that Jayaben Desai has died will evoke many memories for those of us who were active in supporting the two-year long Grunwick strike in the late 1970s.

In the summer of 1977, thousands of trade unionists and students joined the mass pickets and demonstrations outside the Grunwick film processing plants in Willesden, north west London, in support of 150 strikers—mostly Asian women.

Hundreds were arrested and beaten by police as we tried to stop the buses carrying strike-breaking scabs from smashing through the picket lines.

As the clashes in the streets were broadcast night after night on the news, politicians and union leaders, High Court judges and the right wing National Association for Freedom were drawn into the dispute.

It was described by Paul Foot at the time as the “central battle ground of the classes”.

In the middle of all this, the diminutive, four foot ten inch figure of Jayaben Desai became the symbol of the strike—and the personification of their courage.

What quickly became apparent as we stood on the picket line was the power of her personality and her unwavering moral strength.

Born in India in 1933, Jayaben had come to Britain by way of Tanzania, eight years previously.

Like many recent immigrants, she was to take on degrading, low paid jobs, but was determined to break the stereotype of the passive Asian woman prepared to accept whatever was thrown at her.

The strike, she insisted, was about dignity.

Many things made Grunwick a historic strike. It was the first time that white British trade unionists—Yorkshire miners, Basildon firefighters and Fleet Street printers—rallied in defence of a mainly immigrant workforce.

Only eight years earlier, London dockers had marched in support of Enoch Powell. At the height of the strike, the Battle of Lewisham broke the National Front. The strike at Grunwick had helped to turn the tide.

Equally momentous, the decision of the Cricklewood postal workers not to handle the post for the mail-order company showed the tremendous potential of rank and file solidarity.

Similar solidarity in cutting off other services would have won the strike, had it not been blocked by a terrified union leadership obsequiously obedient to the Labour government.

Jayaben played a vital role in showing that working class leaders came in all shapes and sizes and were not necessarily white men in suits.

An instinctive communicator, she understood the power of images, and made effective use of the media’s patronising obsession with “strikers in saris”.

There was something very knowing about the way she positioned herself defiantly against the ranks of police who towered above her.

Politically astute, she also understood that the strike would not be won through the recommendations of the government’s Scarman inquiry, favourable though they were, or the hollow pledges of the union bosses.

She was proud to have made history, she said. “They wanted to break us down, but we did not break.”

She was a real fighter

For a long time, almost every morning, I attended the picket line outside the Grunwick factory. So I got to know Jayaben Desai quite well. I even interviewed her for the ‘Chingari’—the Asian language bi-monthly newspaper then produced by the SWP.

She was a fighter, who showed real courage and determination and made many sacrifices to lead the strikers.

This was a time when people thought Asian men only want to open a corner shop and Asian women have to stay at home.

But the Grunwick strikers, led by Mrs Desai, proved them all wrong.

This led to a mass of white workers supporting them, including thousands of coal miners coming down all the way from Yorkshire and battling with the police.

Unfortunately, false promises from the TUC let the strikers down.

As Mrs Desai herself once said about the TUC’s support, “It’s like having honey on your elbow, you can see it, you can smell it, but you can’t lick it!”

There was a flood of supporters

I attended the picket in support of the Grunwick strikers several times as a delegate from the shop stewards committee of the Rover Solihull car plant.

It was an early start as we had to reach the picket line before 8am in order to stop the bus bringing in the scab workers, which was escorted by the police.

Our coach got there early. There was a flood of workers and supporters marching through the narrow streets round the factory.

The police were also out in great numbers. A group of us from Rover went to stand outside the main gate in order to block the entrance.

The police asked us to leave but we refused. We were determined to stand our ground. We were then arrested.

At the police station I realised that there had been mass arrests. Along with another shop steward I was charged with obstruction and later fined. The fine, and my travelling expenses, were paid by my union branch.

On other occasions I went as a delegate from Birmingham trades council. The coaches had to leave at 4.30am. We filled two coaches and even turned people away.

The strikers spoke at meetings in Birmingham as part of their national tours to rally support.

People were impressed by their determination and the strike caught the prevalent mood of class solidarity.

The actions of the Grunwick women strikers, led by Jayaben Desai, destroyed the myth that Asian women were submissive.

Brent Trades Council has produced a series of DVDs on the history of the strike, and a pamphlet, “Grunwick: Bravery and Betrayal”, which is available from www.brenttuc.org.uk 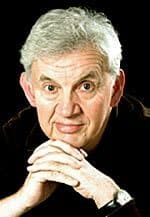 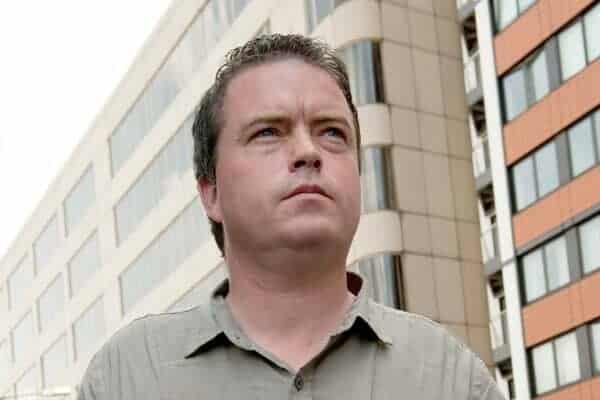