John Alexander, who was Dorset Socialists’ oldest member, died recently at the age of 91.

John was radicalised by the Second World War and discussions he had with Communists he served with in the Royal Signals. At one point he supported a minor mutiny.

After the war he gained a history degree and became a secondary school teacher.

John was president of the Stevenage NUT union branch, when the union took part in its first major strikes in 1968-9. He was a member of the rank and file teacher group.

He later did an MA in education. Through the Historical Association he influenced the way that history was taught. For instance, making use of drama to encourage an understanding of motives.

After retirement he was active in the Ramblers’ Association walking charity and campaigned for the “right to roam”.

He often attended the Socialist Workers Party’s (SWP) annual Marxism Festival and participated in other SWP and movement activities.

Earlier this year John re-read work by Marxist Isaac Deutscher and Russian revolutionary Leon Trotsky – and concluded that he was a Trotskyist.

Comrades remember him for his ability to draw on history to understand the present –and his optimism for the future.

John leaves Ivy, his wife of 63 years, who had been in the Socialist Party of Great Britain. He also leaves his children – his son Peter, who an SWP central committee member, daughter Clare, who was an NUT activist, and son John, a Unison rep. 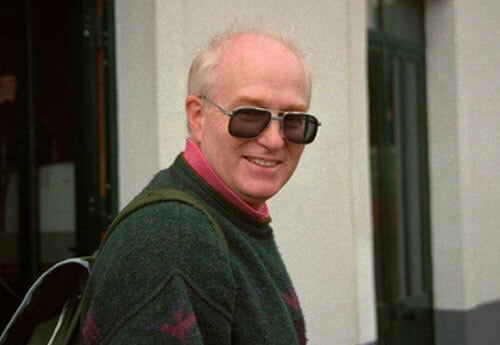 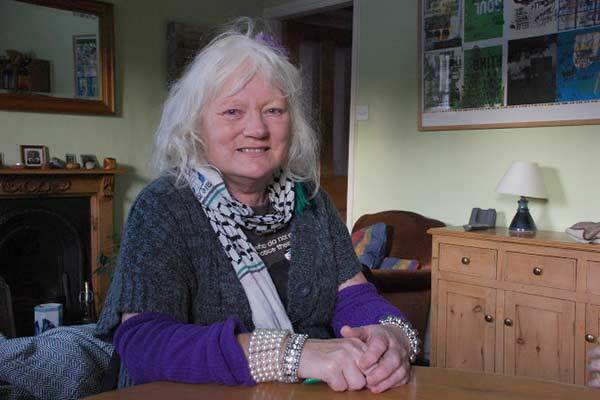