This article is over 9 years, 11 months old
John Moyle, the last area president of the militant Kent area of the National Union of Mineworkers (NUM), has died of lung disease aged 68.
By Di Parkin
Downloading PDF. Please wait...
Tuesday 21 February 2012

John Moyle, the last area president of the militant Kent area of the National Union of Mineworkers (NUM), has died of lung disease aged 68.

It is a sad loss. John was a great fighter on behalf of the miners, their communities and the working class generally.

John was a victimised and sacked miner, and past member of the International Socialists.

He spent almost all his working life in Betteshanger pit in Kent.

In the 1972 miners’ strike he was away picketing power stations and coalyards.

In Brighton, he met the International Socialists and was a founder member of the Deal IS branch, along with other miners.

He continued his activity taking direct action in support of other workers in struggle.

This included cutting a ship adrift during the 1972 dockers’ strike and organising large contingents to picket the Grunwick film processing works in the mid-1970s.

He quickly became NUM branch chair at Betteshanger, the most militant pit in England.

By the 1984 miners’ strike he was a national figure, confronting the police when they blockaded the Dartmouth tunnel against picketing miners.

Towards the end of the strike, Betteshanger managers deceitfully suggested the pit was no longer viable.

John led an occupation of the pit in response.

As a result John and all the branch committee were sacked and never reinstated.

John continued to work for the interests of the mining community. He fought for for full compensation for pneumoconiosis and injuries to Kent miners.

He also obtained resources for the miners’ social welfare scheme which continued to be a community resource and a memory of what Betteshanger had been.

He leaves three daughters, six grandchildren and many friends and comrades in Deal and elsewhere.

His dedication to his class, personal bravery and courage was second to none. 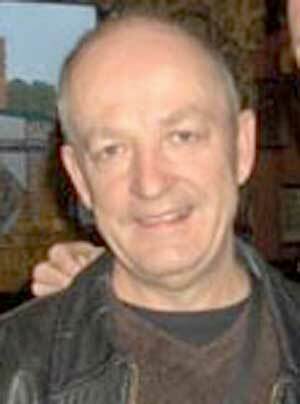 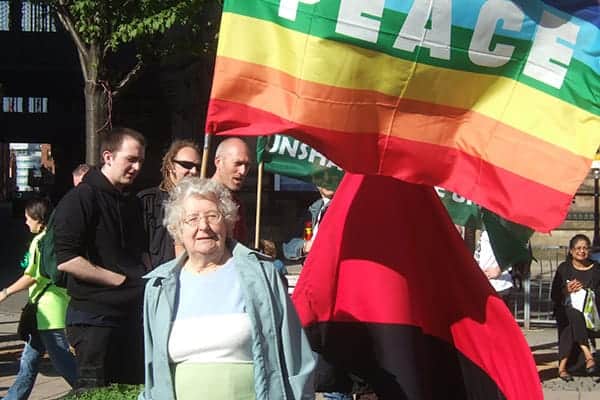