It is with great sadness that comrades and friends of York SWP learnt of the recent death of Ken Whitwell.

He became part of the “Bishopthorpe Bolsheviks” alongside his brother Peter and George Pogmore.

The three of them formed the lively core of the Acomb branch in the city.

They sold Socialist Worker on the streets, in pubs and on personal deliveries that Ken kept up with his friend and comrade Marilyn until shortly before his death.

Ken poured the most delightful vitriol on the Tories, the royals and Tony Blair.

His home was a treasure trove of past copies of Socialist Worker and the Daily Mirror, which he lamented was not as good as in socialist writer Paul Foot’s day.

He accumulated many old valve radios which meant he travelled the world though he only rarely left Yorkshire.

Above all Ken loved the NHS.

He demonstrated for it and always wore an “I love the NHS” badge.

It is fitting therefore that he received such wonderful care from the staff at York District hospital.

Ken was delighted that the porter who took him into hospital had a “Still hate Thatcher” badge.

Ken on the other hand could not have been loved more.

Our solidarity to all who knew him, and especially Marilyn. 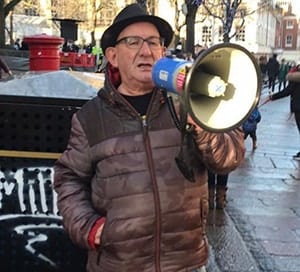 Howard Zinn: a life of insubordination 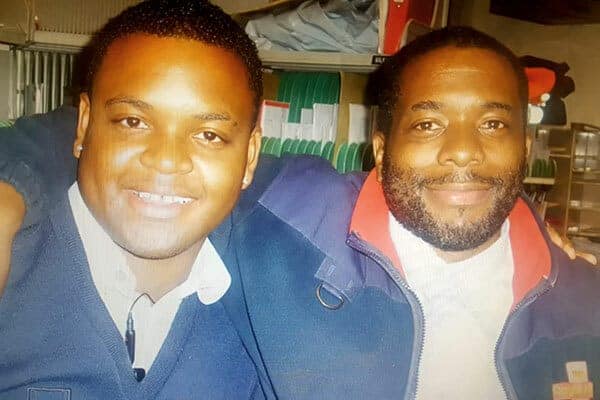