His defining novel was Slaughterhouse Five. It was Catch 22 with a sci-fi twist. Like Joseph Heller’s classic, it used humour by turns dark and ludicrous to parody war.

Both used their experiences of the Second World War to speak to the Vietnam War generation.

Slaughterhouse Five followed the progress of Billy Pilgrim (the pun, as always, was intentional) during Britain’s firebombing of Dresden.

Vonnegut was a prisoner of war in the city at the time, and witnessed first-hand this piece of British terrorism.

Incendiary bombs were used against a civilian population, killing around 35,000 people in two days. Vonnegut had tried and failed to write a “hack” story about the events.

Instead he wrote a story about the bemusement and exploitation of innocence – its subtitle was “The Children’s Crusade”.

It riffed on the time-travel/psychosis ambiguity which has inspired countless films since – most notably Jacob’s Ladder and The Jacket.

Vonnegut remained a radical. His final work was A Man Without A Country. It was partly a ferocious polemic against George Bush and the corporate forces he represents.

He also developed a stinging critique of humanity’s apparent addiction to fossil fuels.

And he maintained a commitment to socialist ideas, which are shunned by most US intellectuals.

He did it all with a brilliant disregard for literary convention, and with wit that bit.

He was also a committed atheist, though a firm advocate of the Sermon on the Mount.

When he succeeded Isaac Asimov as the honorary president of the American Humanist Association, he told a bemused audience that, “Isaac is in heaven now.”

And so he went. 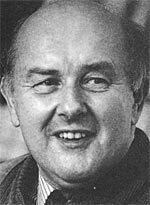 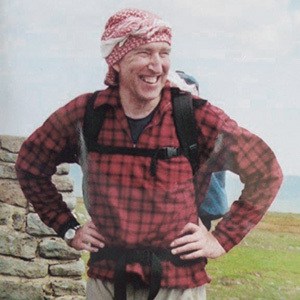