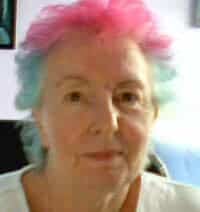 Maureen was involved in the women’s liberation movement in Portsmouth when she came across the Socialist Workers Party (SWP). Finding our politics clear she joined the SWP there in the late 1970s.

She went on to help the branch through some very tough days in the early 1980s. She was a stalwart of the National Abortion Campaign and worked at the Marie Stopes clinic for years battling to maintain the service.

She was very reliable and active, always aware of demonstrations and doing her best to participate even when she was getting old and frail.

Maureen took an art degree in her 60s and became an accomplished practising artist. She created glass sculptures which were featured in several exhibitions.

A regular at Marxism she not only exhibited in the Left in Vision art exhibitions at the event between 2007-10, she was also a great help in organising them.

In her later years she lived in Poplar in east London.

After a stroke she still managed to write an important essay on public art and tried to get the owners of a block of flats to allow her to put up artistic creations on the entrance to the flats, but sadly without success.

She was notable for her brightly coloured hair, so we could always pick her out on demonstrations.

Always cheerful and helpful she made a great contribution to the struggle for socialism over nearly 40 years.

She will be sadly missed. Our condolences go to her sons Stuart, Steve and Peter. 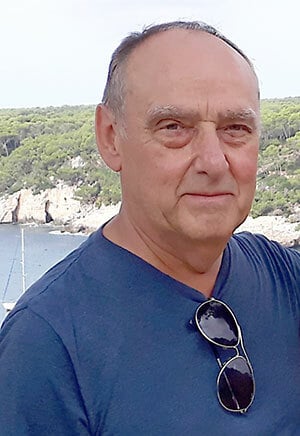