It is with deep regret and sadness that Hull SWP and Hull Respect have learned of the death of Pat Cain. Pat was a passionate and thoughtful socialist.

Pat joined the SWP in the 1980s and was ignited by the Miners’ Strike. Pat was a militant anti-racist. Her involvement in the Christopher Alder campaign showed us how politics and love for others can be combined.

An abiding memory is of Pat giving a local fascist BNP candidate “what for” on the steps of the council building. Like many, Pat’s involvement in organised politics declined during the hard years after the Miners’ Strike.

Pat’s socialism led her to campaign for the rights of the disabled, and represent their interests at tribunals.

In the 1990s Pat reconnected with revolutionary politics. She was a thoughtful and caring contributor.

The anti-capitalist movement fired her up and it was always a matter of regret to Pat that ill health prevented her travelling abroad to the international demonstrations against globalisation. Her involvement and joy on the great anti-war marches was evident for all to see. Her spirit of comradeship, openness and cutting humour unfailingly broke through despite her declining health.

We have lost a caring, loving comrade and friend. We are shaken by her premature passing and offer our condolences to Pat’s brother, Dave, and her children Jane, Emma and Robert.

In the words of Pat’s brother, Dave, “It was a brave struggle to the last. She was such a fighter, my beloved sister, a champion of the oppressed – she knew and shared their pain. She was a tenacious and fearless fighter for our class. Now she is free, free at last.”

A celebration of Pat’s life will be held at the Northern Cemetery Chapel in Hull on Monday 8 January at 12.45pm. Flowers accepted but donations, if desired, for Ward 22, Castle Hill Hospital. 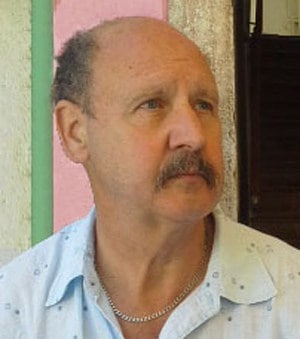 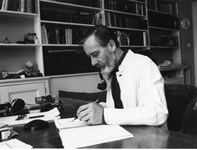