This article is over 14 years, 2 months old
Pauline Campbell was a formidable campaigner and a tower of strength for those whom the state willfully chose to neglect.
By Guy Smallman
Downloading PDF. Please wait...
Tuesday 20 May 2008

Pauline Campbell was a formidable campaigner and a tower of strength for those whom the state willfully chose to neglect.

So it was easy to forget that Pauline also fought a daily battle with her grief at losing her only child, Sarah. Sadly she was found dead at the grave of her daughter in the early morning of Thursday of last week.

Pauline, a retired college lecturer, had her world turned upside down by the sudden death of her daughter in Styal Prison in Cheshire in January of 2003.

Sarah was a troubled teenager who had problems with addiction and a history of self-harm.

Despite her mental health problems, a catalogue of errors meant Sarah was put in a segregation unit at the prison. She took an overdose of prescription drugs in a bid to get transferred to the hospital wing.

Her cry for help was ignored – 40 minutes elapsed before an ambulance was called. Paramedics were further delayed at the prison gates.

By the time they reached her it was too late. She died, aged 18, after less than 24 hours in Styal prison. The police notified Pauline of this tragedy by phone. Sarah was the youngest of six women to die in Styal that year.

This statistic, along with the many other hidden facts about the scandalous treatment of vulnerable incarcerated women, triggered a breathtaking campaign that Pauline would lead to the end.

She excelled in every aspect of her activism. A prolific letter writer, hardly a week would go by without her eloquent words launching a stinging attack on the prison service in the local and national papers.

As a public speaker she was both articulate and informative, having educated herself about every aspect of the criminal justice system and its failings.

In 2005 she won the Emma Humphries memorial prize for “highlighting the distressing realities of women’s lives and deaths in prison”.

She was also a trustee of the Howard League for Penal Reform and an active member of the campaigning organisation Inquest.

However it was for her direct action that she will be best remembered.

Each time a woman died in prison Pauline would visit the institution in question and block the path of a van bringing new inmates.

She was arrested for this on 15 occasions though the authorities nearly always backed down from charging her.

They were nervous about the consequences of giving her the public platform of a courtroom. Last year she won a stunning victory when a carefully prepared court case against her resulted in a not guilty verdict.

In their desperation the police had even brought a camera team to her one-woman protest. All to no avail – she destroyed their arguments in front of the magistrates in her usual forthright manner.

Rest in peace Pauline. You leave behind a proud legacy.

To cover your tireless campaigning as a journalist was an inspiration. To know you as a personal friend was a great honour.

‘Shame on this government’

Pauline Campbell joined MPs, campaigners and other bereaved parents at a launch last month of a new study into the deaths of women in prisons.

Pauline spoke with characteristic passion and authority about the failings of the criminal justice system. She urged the politicians present to move from fine words to action and funding for significant reform.

After the meeting, Pauline spoke to Socialist Worker about her campaign.

She said, “Since my daugher died, 41 more women have died in prisons in England.

“I have been so angered at what has happened. Since 2004, I’ve held 28 demonstrations. It’s disgraceful that a grieving mother has to do this to try to get some action to stop the deaths.

“Labour is scared of the tabloid press. It is a sorry state of affairs if we have criminal justice policy determined by newspapers.

“We need a fundamental change in policy. Shame on this government for allowing these deaths to keep happening.”

For information and campaigns against deaths in custody, go to » www.inquest.gn.apc.org 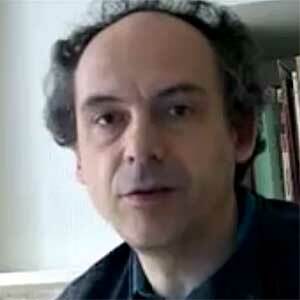 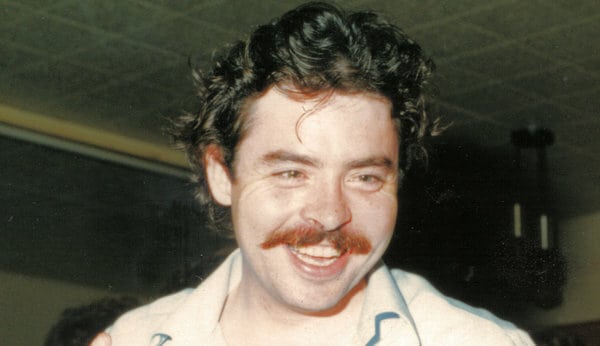