This article is over 16 years, 5 months old
We remember the life and work of the great French historian who died recently
By Sebastian Budgen
Downloading PDF. Please wait...
Saturday 13 August 2005

The Marxist historian Pierre Broué will never achieve the status of posthumous fashionability now awarded to CLR James, nor will he ever be widely as feted as Eric Hobsbawm among literati and opinion former circles.

But he was a formidable historian and a man of prodigious talents and energy.

The breadth of his work as a historian was stunning.

His work spanned the Moscow trials, the Czech and Polish rebellions, the history of the Bolshevik Party, the German Revolution of 1917-23 (a work finally translated into English recently), the Comintern and the murder of Trotskyists by Stalinists in the French Resistance.

It also included writings on Russian revolutionary Leon Trotsky’s assassination, the Russian Left Opposition and his monumental biography of Trotsky in 1988.

He wrote major books on the lives of Trotsky’s son Leon Sedov and his lieutenant Christian Rakovsky.

And this is not to speak of his work as an editor of Trotsky’s complete works in French and of the journal of the history of the movement, Cahiers Leon Trotsky, nor of his innumerable articles. Apparently, he even had time to write his memoirs before his death.

But Broué’s works are not summed up just by their number.

In each case they are marked by two crucial features.

Firstly, they are all based on real archival research, not just syntheses of other historians’ work, aided by Broué’s grasp of numerous languages.

Secondly, they are all infused with a real political passion.

While remaining an objective historian, Broué clearly identified at a personal level, often very intimately, with the revolutionaries under scrutiny.

This quality enriched his writing style and his determination to seek the truth.

For Broué was not just possibly the greatest historian our movement has seen since Trotsky, nor, by all accounts, just an inspiring teacher.

He was also, from his youthful involvement in the French Resistance against Nazi occupation, a lifelong revolutionary Marxist and political activist.

For most of his adult life he was active in the Trotskyist movement and, after he was expelled in an outrageous and shameful manner from his organisation, he remained an independent Marxist and created his own political magazine Le Marxisme Aujourdhui.

Indeed, one might suggest that it was in opposite proportion to the incisiveness of his historical judgement.

It is a mystery to me how a man with such a deep knowledge of the history of the revolutionary movement could stay for such a long time in one of the most dogmatic and authoritarian organisations around, the OCI, truly the ugliest sister of the three French Trotskyist parties.

This mystery further deepens when one reads in his work such acidic contempt for the hacks and opportunists — the Zinovievs, Bela Kuns and Fischer-Maslows — who attach themselves to the movement.

In comparison to the people Broué had to face in his own milieu, even the most craven Comintern slug must have appeared like a titanesque figure.

But, this aside, Broué’s loyalty to the revolutionary cause remained unbending.

I remember seeing him in action for the first time, only a few years ago, refuting the anti-communist nonsense in the 1997 collection the Black Book of Communism at a conference.

I had the good fortune to meet Broué.

He was a warm and generous person.

Most of all, he remained open to young people because he understood the necessity of passing on the lessons, good and bad, of the past to future generations so that they might, one day, remake the world.

We will miss Pierre Broué.

The only way we can make up for his loss is by trying to live up to his exacting standards.

Pierre Broué’s The German Revolution 1917-23 has recently been translated into English. A paperback version is set to be published next year. Phone Bookmarks, the socialist bookshop, on 020 7637 1848 for more information. 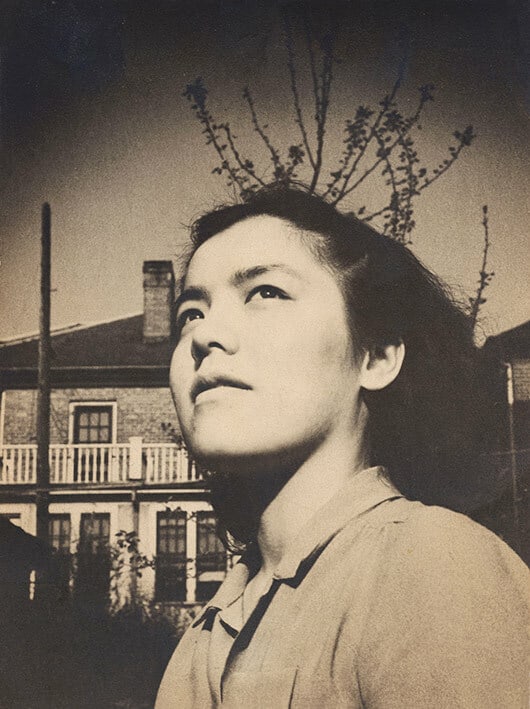 Staying human in the belly of the beast