Born into an Irish working class family in Nottingham, Rosey was the eldest daughter of six children, raised from the age of nine by her single mum.

Her mother had met James Larkin as a 14 year old when she was leading a girls’ strike at a sweet factory and Rosey took the example to heart.

Rosey did not skimp on life. She was active in every major struggle from the Irish hunger strikes of 1981, the Miners’ Strike—during which she gave birth to daughter Sinead—to Stop the War and recent Unite Against Fascism protests.

At 17 Rosey led a strike in a nightclub, winning wage parity between glass washers and bar staff.

As a student in 1981 she helped lead a lengthy occupation at the Polytechnic of Central London where police besieged the occupiers.

After college, Rosey made an extraordinary effort to unionise the Virgin Megastore on London’s Oxford Street.

She recruited 50 staff to the TGWU union and held joint meetings with HMV workers and Harrods staff.

Subsequently, as a teacher and University and College Union (UCU) activist at Hackney, Tower Hamlets and Westminster Kingsway colleges, she displayed a remarkable talent for inspiring students and taking on management.

She particularly inspired younger teachers, sharing her passion for education and encouraging them to take union roles.

Rosey was serious about education. It transformed her life and she fought to give her students the opportunities she enjoyed.

Young at heart, with a ready laugh and a thick application of red lipstick, Rosey was fun, glamorous, argumentative and endured her final illness with courage and grace.

Heartfelt sympathy goes to Sinead, Mike, Ellie, Danny and all the Kirwan family.

Rosey’s funeral will take place on Monday September 16, 11am,
at the City of London Crematorium (Manor Park).
All who knew and care for Rosey are welcome.
For tributes please go to www.roseykirwan.co.uk 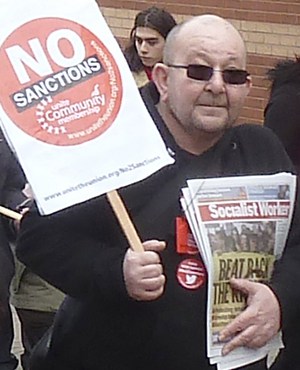 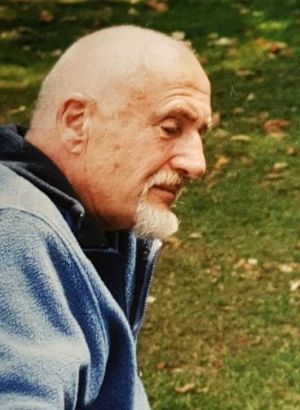