This article is over 17 years, 1 months old
It is with great sadness that I report the death of Terri Smith following a long battle against cancer.
By Paul Smith, Crawley SWP
Downloading PDF. Please wait...
Saturday 04 December 2004

It is with great sadness that I report the death of Terri Smith following a long battle against cancer.

Terri joined the SWP’s predecessor, the International Socialists, as a student at Portsmouth Polytechnic in the 1970s.

At the end of the 1970s she moved to Crawley and started working at the post office. She became active in the postal workers’ union and soon became branch secretary.

After a number of years working as a delivery worker she transferred to the counters and then the parcels business.

Eventually she was made redundant, and following this she retrained as a teacher.

As a teacher she was able to bring her great love of books to her students. Terri was a committed and passionate teacher who believed that every child deserved to be given the best possible chance in life.

Although, like most teachers, she found the constant interference from governments frustrating, she loved teaching and the children, even though they could be challenging at times!

Terri left the SWP for a number of years during the dark days of the Tories, but did eventually rejoin.

Her belief that capitalism is a sick system remained undiminished, and she believed a better world was desirable but wasn’t sure it was achievable.

Terri had been ill for more than two years before she lost her battle against cancer. During this period she showed great courage.

She was always more interested in talking about what was happening in other people’s lives than her illness.

Terri was a sensitive, caring and passionate person. I loved her very much and I am heartbroken at the loss of my partner of more than 25 years. I will miss her greatly as will our son, Harry. Terri also leaves behind other family and many friends and comrades who will miss her very much. 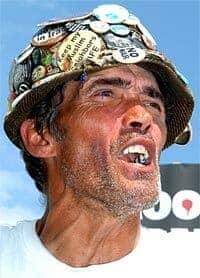 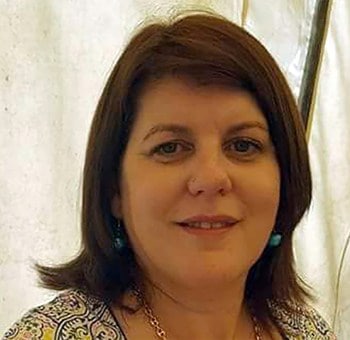 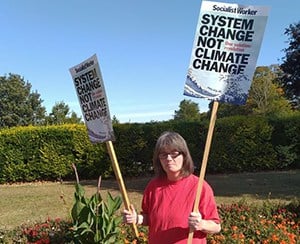