This article is over 6 years, 8 months old
By Duncan McIntyre
Downloading PDF. Please wait...
Tuesday 19 May 2015

He joined the International Socialists, the forerunner of the Socialist Workers Party, in 1973. Terry came to socialism through his experience as a medic in the Korean war.

It left him with a lifelong hatred of the officer class.

From the book shop he ran campaigns against the South African apartheid regime, for the Miners’ Strike and against the poll tax. He was a fervent seller of Socialist Worker, both on the street and in the shop until his health failed.

He will remembered for his great sense of humour, insight and generosity.

Terry will be greatly missed by all his friends and comrades and especially by his wife Margaret, daughter Fiona and grandchildren Leo and Christie. 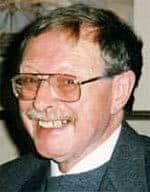 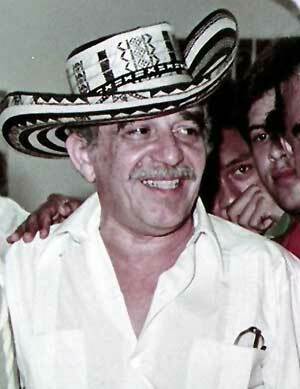 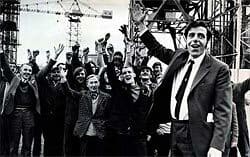