Facebook took the action on Friday, shutting down the Socialist Workers Party page and removing dozens of leading SWP activists from the platform.

The SWP Facebook page regularly posts in support of Palestine, Black Lives Matter and against Boris Johnson’s Covid policies. It also hosts dozens of online events every week that activists across the country take part in.

The SWP say they have been silenced for speaking out on these issues and that the action taken by Facebook amounts to an attack on political activists to organise. They are demanding to be reinstated immediately.

This is the second time Facebook has removed SWP accounts. In December, Facebook disabled the accounts of 45 SWP activists but admitted they had done so in ‘error’ and reinstated the majority of those accounts. 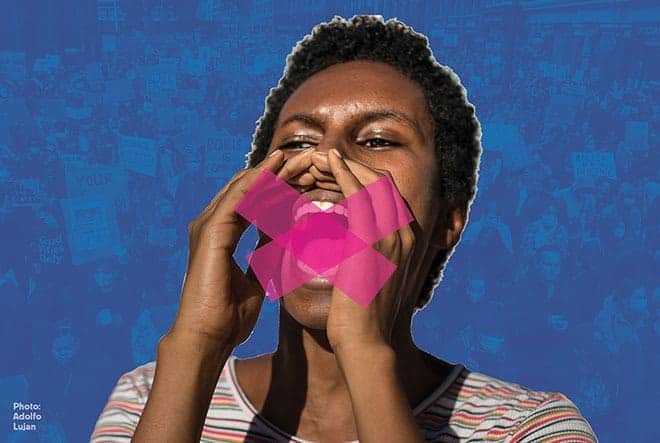 Statement: Facebook bows to pressure - now reinstate the rest of the accounts