All That’s Solid Melts into Air: Jeremy Deller shows how conflicts in the workplace have shaped our culture 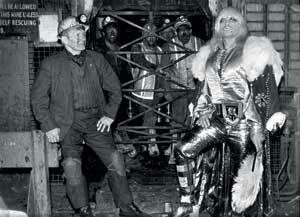 All that is Solid Melts into Air is a fascinating and provocative touring exhibition curated by Jeremy Deller, the Turner prize winning conceptual artist.

It charts the impact of the Industrial Revolution on the lives of working people.

Deller brings intriguing objects, photographs and artworks together to draw parallels between the furnaces of Victorian Britain and the conditions of workers today.

Old and contemporary pieces displayed together create new meaning, interpretation and emphasis.  The exhibition opens with two versions of hell on earth.

One is John Martin’s 1852 painting The Destruction of Sodom and Gomorrah. Its devastation, fire and brimstone reflected anxiety about a potential implosion of society in industrial Britain.

The other is Amazon’s “Fulfilment Centre” in the former mining town of Rugeley—a cavernous warehouse where every second is counted.

Deller compares the way time is used to oppress and control workers.

The device Amazon straps to the wrist of warehouse workers to track their efficiency is put next to some beautifully engineered timepieces from mills of the 1850s.

One repulsive clock has two faces, one for the real time and the other connected to the water wheel. If production pauses its time literally stands still—and workers have to catch up with the real clock.

People have used popular music and culture to find escapism within a system which batters and alienates us. Deller traces the family trees of successful working class musicians—such as mill workers’ grandson and Happy Mondays singer Shaun Ryder.

There is also a mesmerising image of  Adrian Street, who started work down a coal mine at the age of 15 and went on to become a world famous transvestite wrestler. We see him back in the pit years later, next to his bemused father and other miners.

There are some beautiful examples of Broadsides—songsheets that were sold and sung in the streets and pubs of new industrial towns. 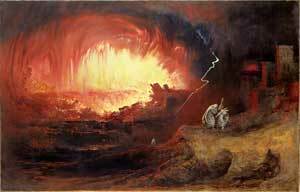 They are angry and topical, with songs about strikes and a life encased in the rattle of machinery.

One piece I particularly enjoyed was a 1970s juke box filled with industrial folk songs and the sounds of looms and machinery.

The exhibition takes its title from Karl Marx’s description of the modern age, as capitalist production takes over and transforms every aspect of society. It’s enjoyable, relevant and fascinating. But I couldn’t help but feel a certain pessimism.

For example, a banner by Ed Hall bears the words “Hello, today you have day off”—taken from an insulting text message from an unnamed company to a zero hours worker.

It hangs heavily next to a fragile antique union banner demanding “The 12 o’clock Saturday”.

The fights won by workers of the past are held up as if in contrast to the apparent indifference of workers today. But it would take a third banner to complete the story—the strikers who fought and defeated zero hours contracts at Hovis in Wigan.

The exhibition is at Manchester Art Gallery until 19 January, then on tour in Nottingham, Coventry and Newcastle 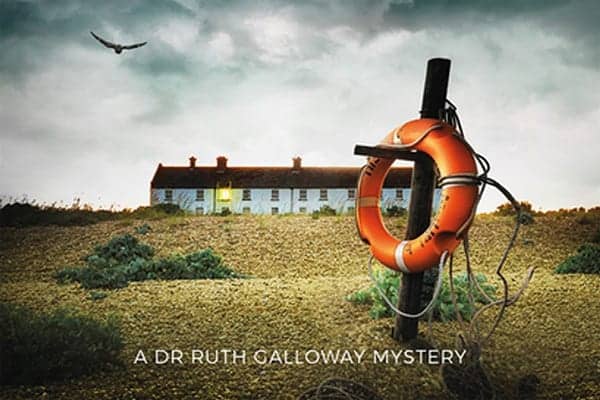 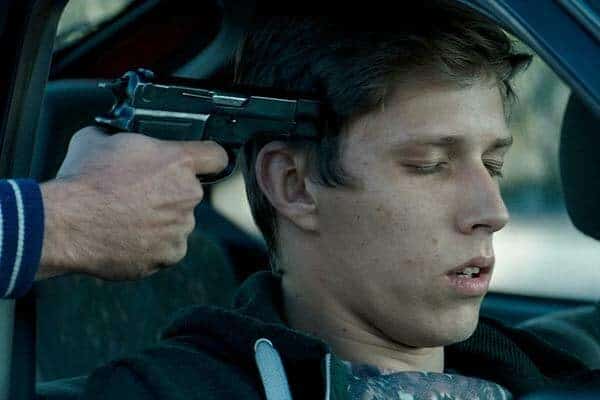 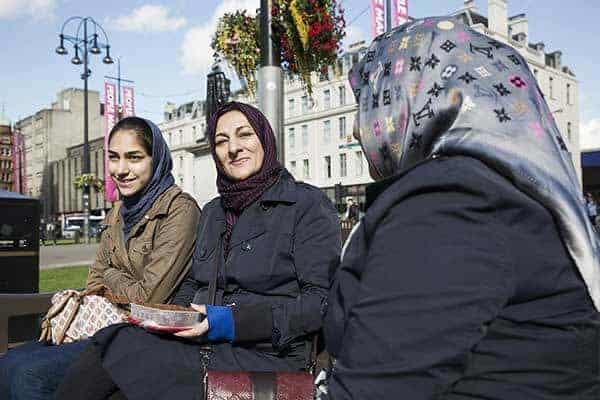